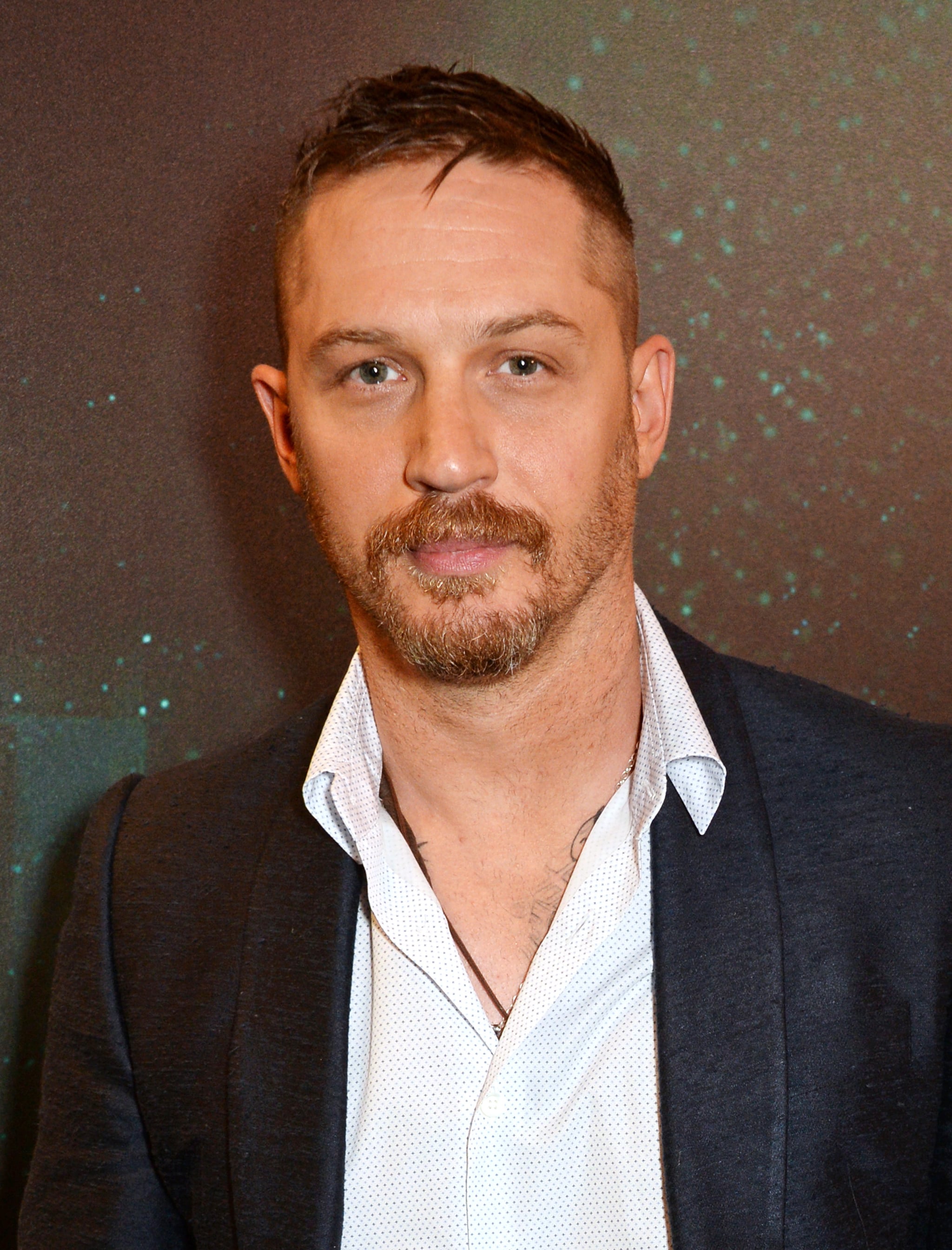 Ever wished you could fall asleep to the dulcet tones of Tom Hardy? You might just be able to this New Year's Eve, as the actor will be making an appearance on CBeebies to read a bedtime story. OK, it's for children, but there's nothing to say you can't get in on the action. Tom will sit with his dog and read You Must Bring a Hat by Simon Philip and Kate Hindley, which was named children's book of the year by Sainsbury's.

CBeebies bedtime stories are famous for calling on well-known faces (many of them parents) to soothe kids to sleep. We fell head over heels for James McAvoy's adorable appearances, but something tells us Tom's might be even more memorable. The actor is probably no stranger to reading bedtime stories, as he has an 8-year-old son, Louis, and his wife, Charlotte Riley, gave birth to their son in late 2015. But will he bring the same level of intensity he brought to roles in Peaky Blinders and The Revenant to this unusual performance, or bring out that rarely seen softer side?

British Celebrities
Are Maya Jama and Ben Simmons Engaged? Here's What We Know
by Navi Ahluwalia 2 weeks ago