Just when you thought you couldn't love Tom Hiddleston any more, he goes ahead and does this. Tom showed off his car karaoke skills in two newly released bonus scenes from a German program called Stars in Cars. The actor broke out into song while being driven around Berlin by a karaoke-happy driver. Watch Tom totally nail "Stand by Me" above, and check out his impressive circus skills after the jump.

Don't forget to check out the most fun photos of Tom Hiddleston and our exclusive interview with Tom where he reveals what he really thinks about his Thor: The Dark World costars. 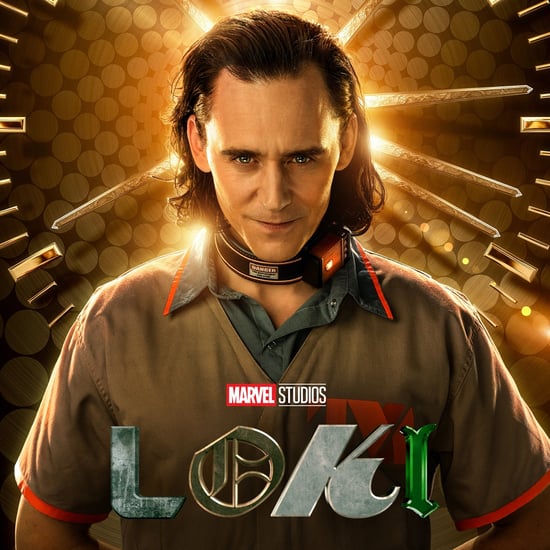