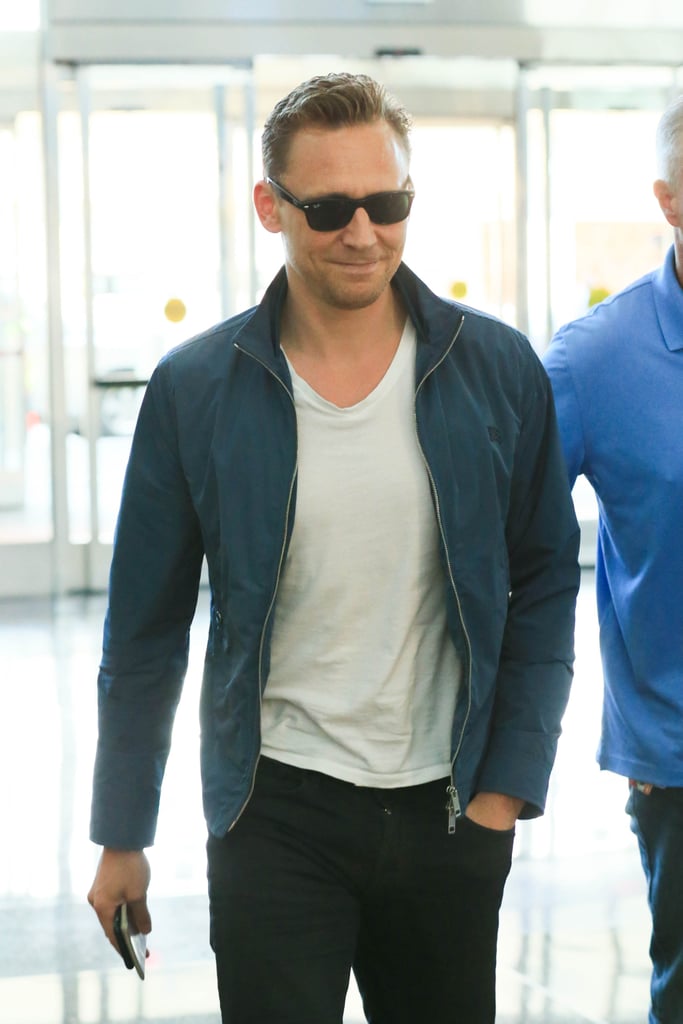 Tom Hiddleston made a handsome appearance in NYC on Tuesday when he caught a flight at JFK. Dressed casually in a white tee, black trousers, and a blue jacket, the British actor looked in good spirits as he smiled for the cameras while making his way around the airport. Aside from his jet-setting romance with Taylor Swift, Tom has certainly been making headlines of his own. Not only did he secure an Emmy nomination for his show The Night Manager, but his infamous #Hiddlebum is back in the spotlight. The Thor 3: Ragnarok star recently won the title of 2016's Rear of the Year. Honestly, with his swift dances moves (pun intended) and practically NSFW shirtless moments, we couldn't think of anyone better suited. Be sure to check out his latest appearance below, then see what other lucky ladies have dated Tom. 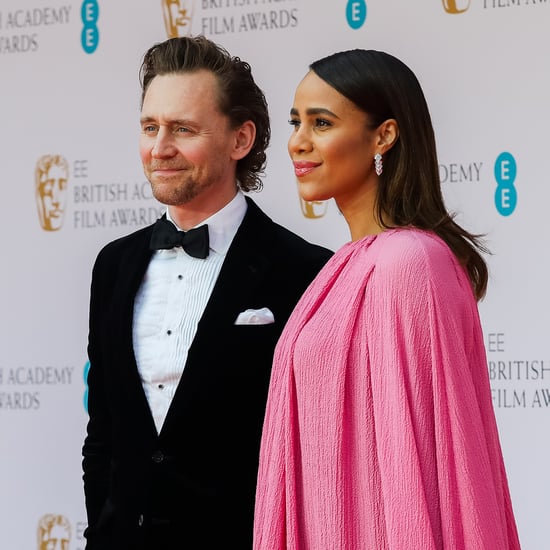 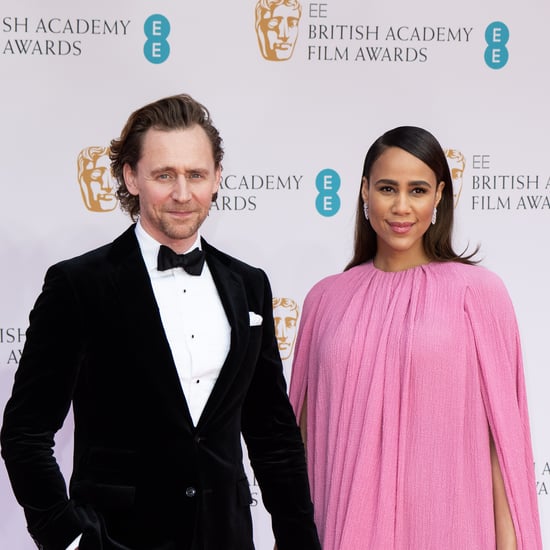