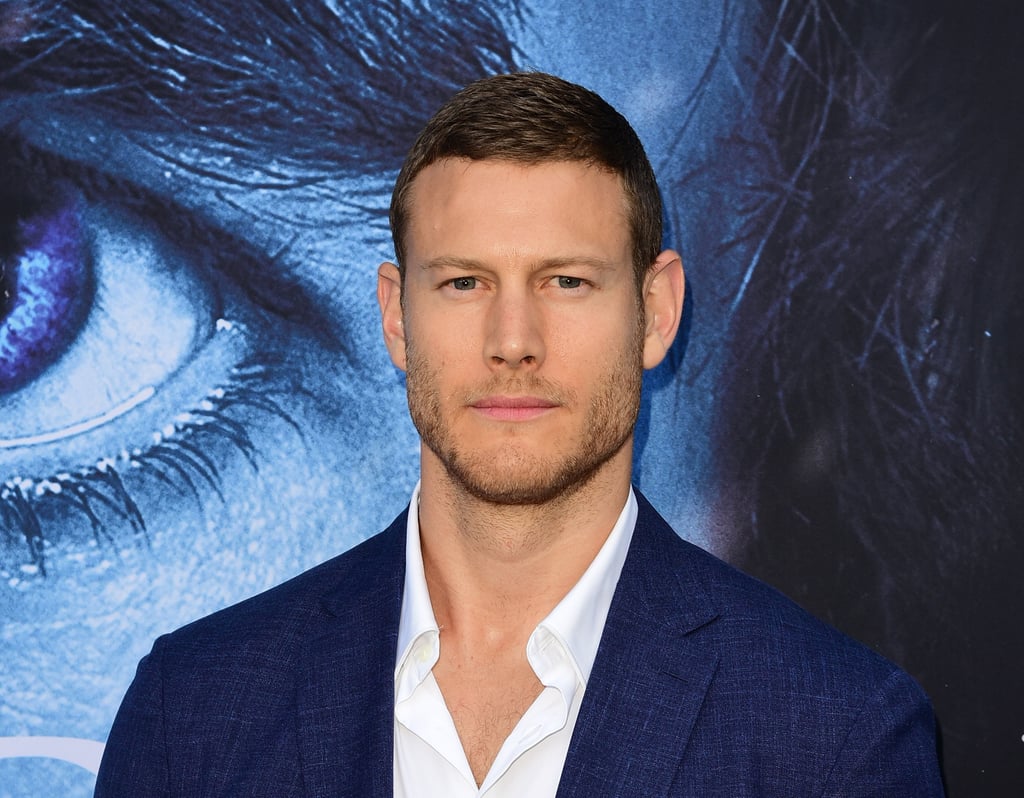 If you've been tuning in to Game of Thrones season seven, then you probably noticed that Dickon Tarly is super hot. The character is played by 32-year-old British actor Tom Hopper, who replaced Freddie Stroma when the role was recast. Over the last few years, he's appeared on the small screen on shows like Doctor Who and Black Sails. Meanwhile, he's also active on Instagram, where he shares adorable pictures of his family plus some sexy shirtless snaps that will make you do a double take. We'll have to wait until next week to see what Dickon's fate might be after that insane battle, but in the meantime, let's just enjoy some hot pictures of Tom, shall we?