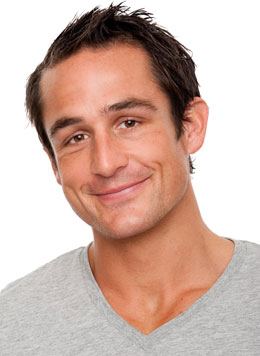 Tom Oliver has left the Big Brother house! The muscley chartered surveyor only went into the house the Friday before last as part of a new influx of housemates including original housemate Karly's boyfriend Kenneth Tong.

Noirin told him "I thought you were stronger than that", and Tom replied "We're all wired up differently." Tom will be appearing on Big Brother's Little Brother today, so check that out to get the story straight from the horse's mouth!