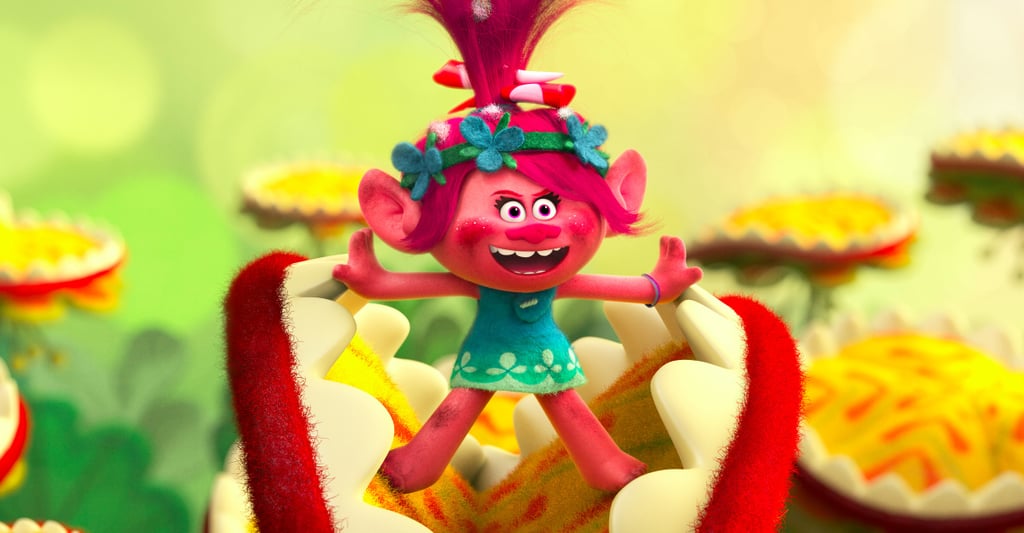 Let's be real: unless you're a diehard fan of animation, you've probably categorised Trolls as a movie for kids. I don't blame you; the technicolor palette from the trailer alone is enough to make you dizzy. However, you shouldn't miss out on the soundtrack, which heavily features the film's stars, Justin Timberlake and Anna Kendrick. Their rendition of "True Colors" is pure magic, and come on, Timberlake's "Can't Stop the Feeling!" took over the Summer. Whether you see the movie or not, you should definitely give the full soundtrack a listen. Here are all the songs, plus the Spotify playlist!

Taylor Swift
Taylor Swift Responds to Plagiarism Lawsuit: "The Lyrics to 'Shake It Off' Were Written Entirely by Me"
by Eden Arielle Gordon 4 days ago