Benedict Cumberbatch brings a real person to life in The Imitation Game, but if this film is the first time you've heard the name Alan Turing, it's time to remedy that. The film, which comes out Nov. 28, introduces you to the life of the WWII codebreaker who essentially helped Britain defeat the Nazis, but once you see the film, don't be surprised if you feel outraged about this story only finally coming to light. Turing would be like any other war hero, except that there's a sad end to his legacy: as a homosexual in an intolerant time, he was prosecuted, leading to his untimely death. To find out more of the true story of Turing's life, just read on. 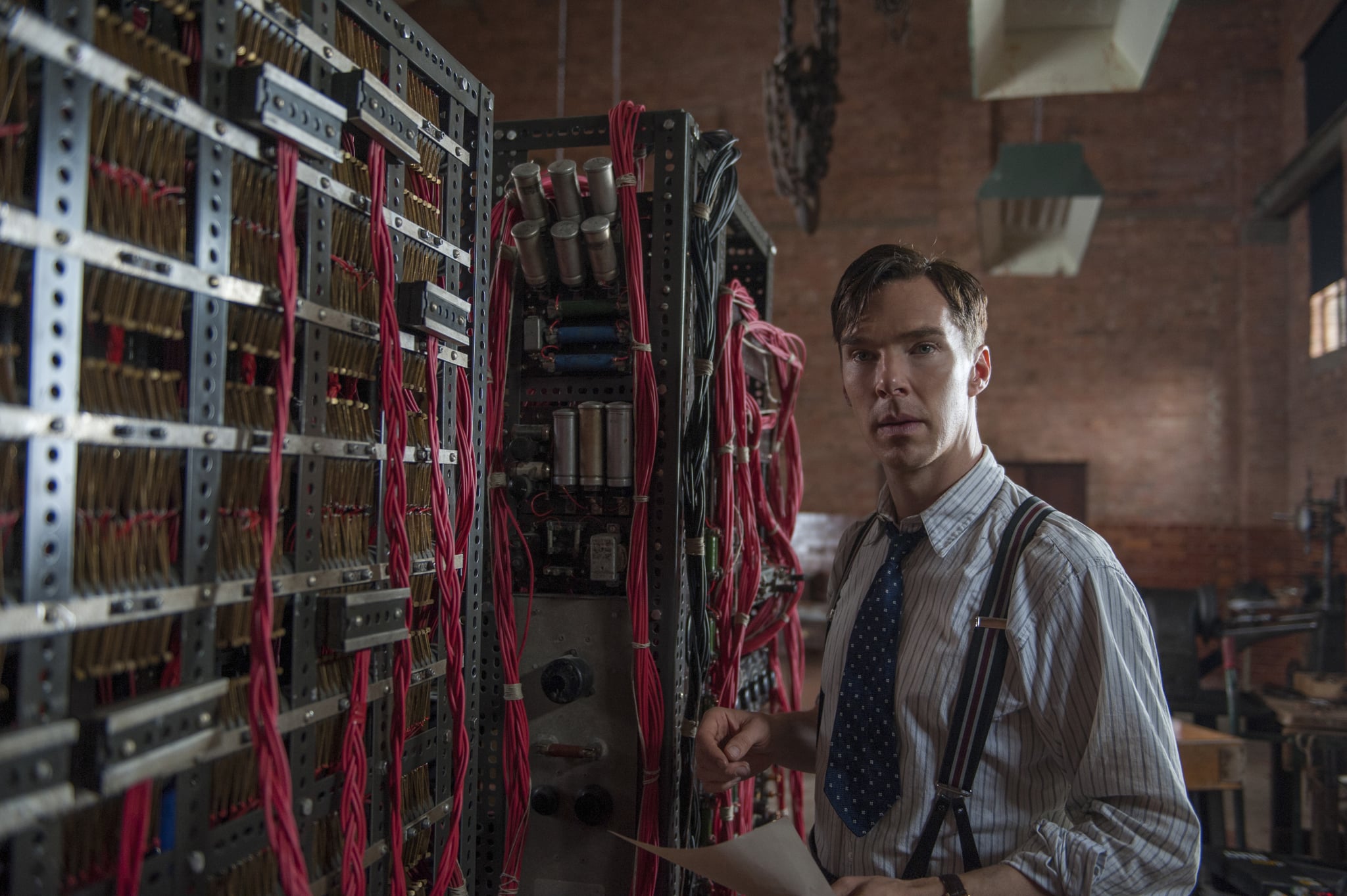 His Role in History

Turing wasn't just a codebreaker during World War II: he was the brilliant mind who finally broke Germany's code, known as Enigma. He created a machine that could decode every encrypted message, thus intercepting the Nazis' next moves, providing the tool that helped defeat them and is thought to have ended the war two years earlier.

His Effect on Technology

Turing didn't just bring about an end to the war; his effect on modern technology is also profound. The concept he developed at Cambridge, known as the Turing machine, is considered the basis for modern computation. And after the war, in 1949, at Manchester University he developed work that would become the foundation for artificial intelligence.

Turing's notoriety includes his tragic end: he was prosecuted for his sexual orientation, convicted of "gross indecency" in 1952 after being seen with a man who was a known prostitute — essentially for being gay. He was only recently pardoned in 2013 for his "crime." For his sentence, he was given the choice of two years in prison or chemical castration by the injection of female hormones. Turing chose the latter, and he committed suicide two years later at the age of 41. The connection cannot be ignored, nor can the inhumane treatment. In fact, under the law that condemned Turing, known as the Labouchere Amendment, over 59,000 men were convicted, including Oscar Wilde, who served two years hard labour. While Turing was pardoned by the Queen just last year, Prime Minister Gordon Brown called his treatment "horrifying" and "utterly unfair" in 2009. To say the least.

Image Source: The Weinstein Company
The Imitation GameMoviesBenedict Cumberbatch
Around The Web