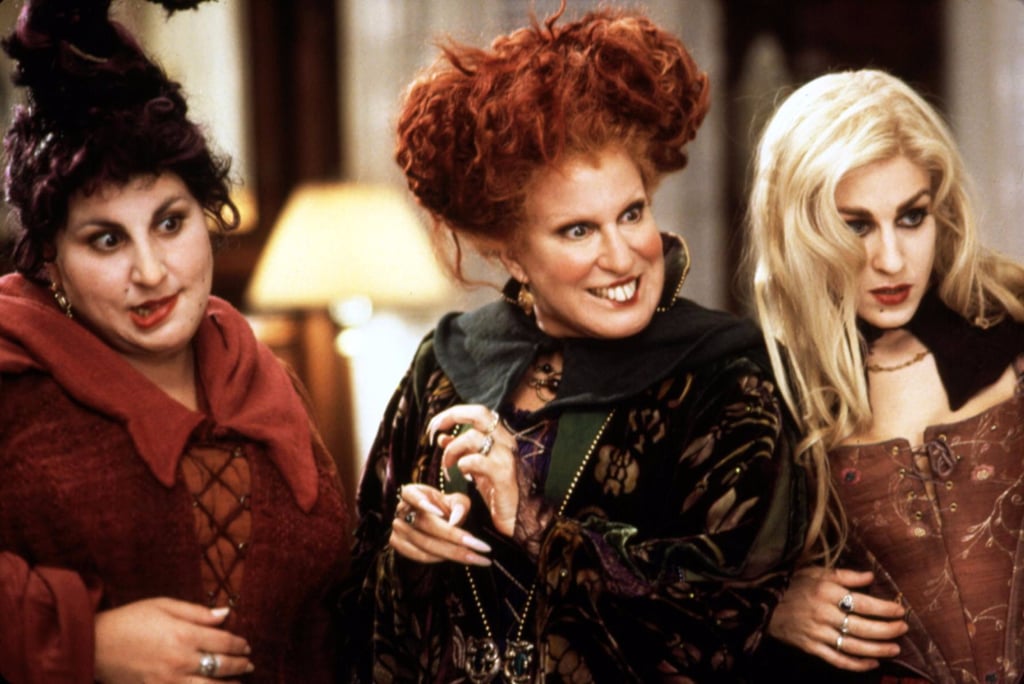 17 People Who Are Not Here For the Hocus Pocus Remake — They Want a Damn Sequel!

Since the movie's release in 1993, fans of Hocus Pocus have been waiting around for a sequel. When that didn't end up happening, they moved on and and simply added the movie to their list of favourite Halloween films. Now, Disney Channel is reportedly working on a televised "reimagining" of the original — and people are not pleased.

While some are excited about the possibility of a modern remake, others would rather Disney Channel just leave it alone. Sadly, the new iteration of the beloved film won't include the original cast — so no Bette Midler, Sarah Jessica Parker, or Kathy Najimy — and that little detail has people feeling particularly, understandably pissed.