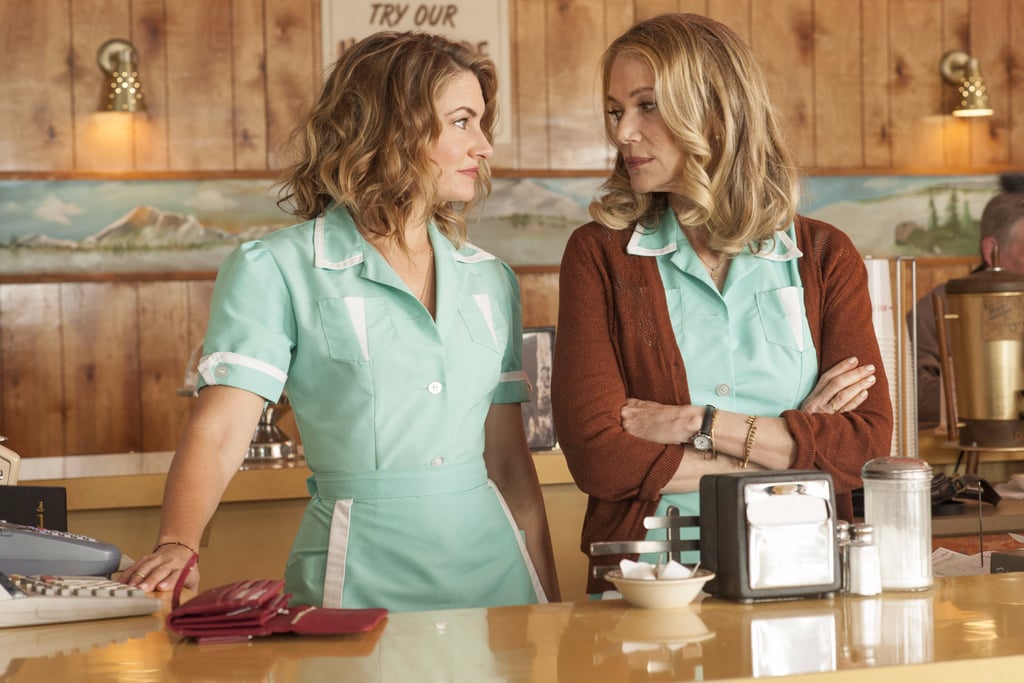 After 25 years, Twin Peaks is returning to TV with a long-awaited reboot. Over the past few months, more and more has been coming out about the next instalment in the story. We've got the details on the full cast, soaked up the unsettling trailer, and drowned ourselves in the pictures. Before we move forward into uncharted territory, though, it's important we look back. You might be eager to remember how the series ended, but there's something much more basic to take in: just how much has the cast changed since the original series ended? We're doing a side-by-side comparison with the most prominent returning stars.