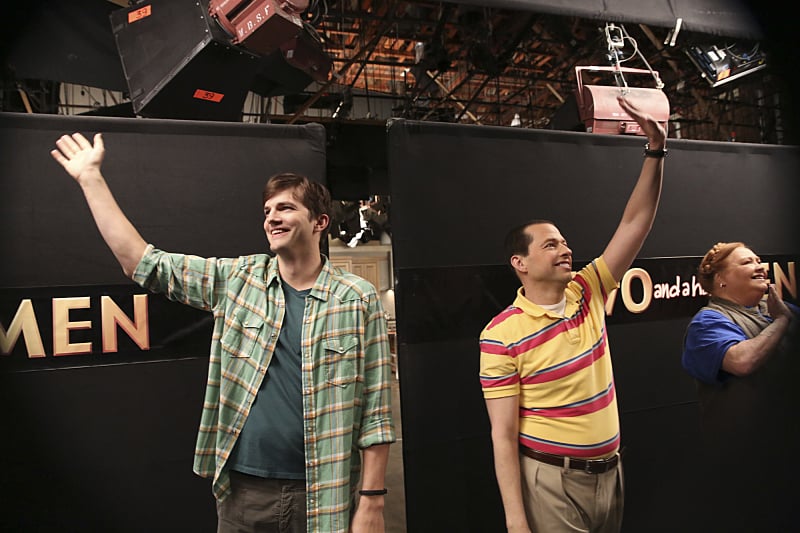 Two and a Half Men Ends This Week! Here's What the Stars Are Saying

After 12 seasons, Two and a Half Men is about to air its final episode ever in the USA on Thursday night. Jon Cryer has been especially sentimental about the end of the show, which makes sense, given that he's been on 260 episodes of it. Ashton Kutcher took to Facebook to explain his feelings about the series, and — shocker — former star Charlie Sheen even had a backhanded tweet about it. Read what everyone is saying below.