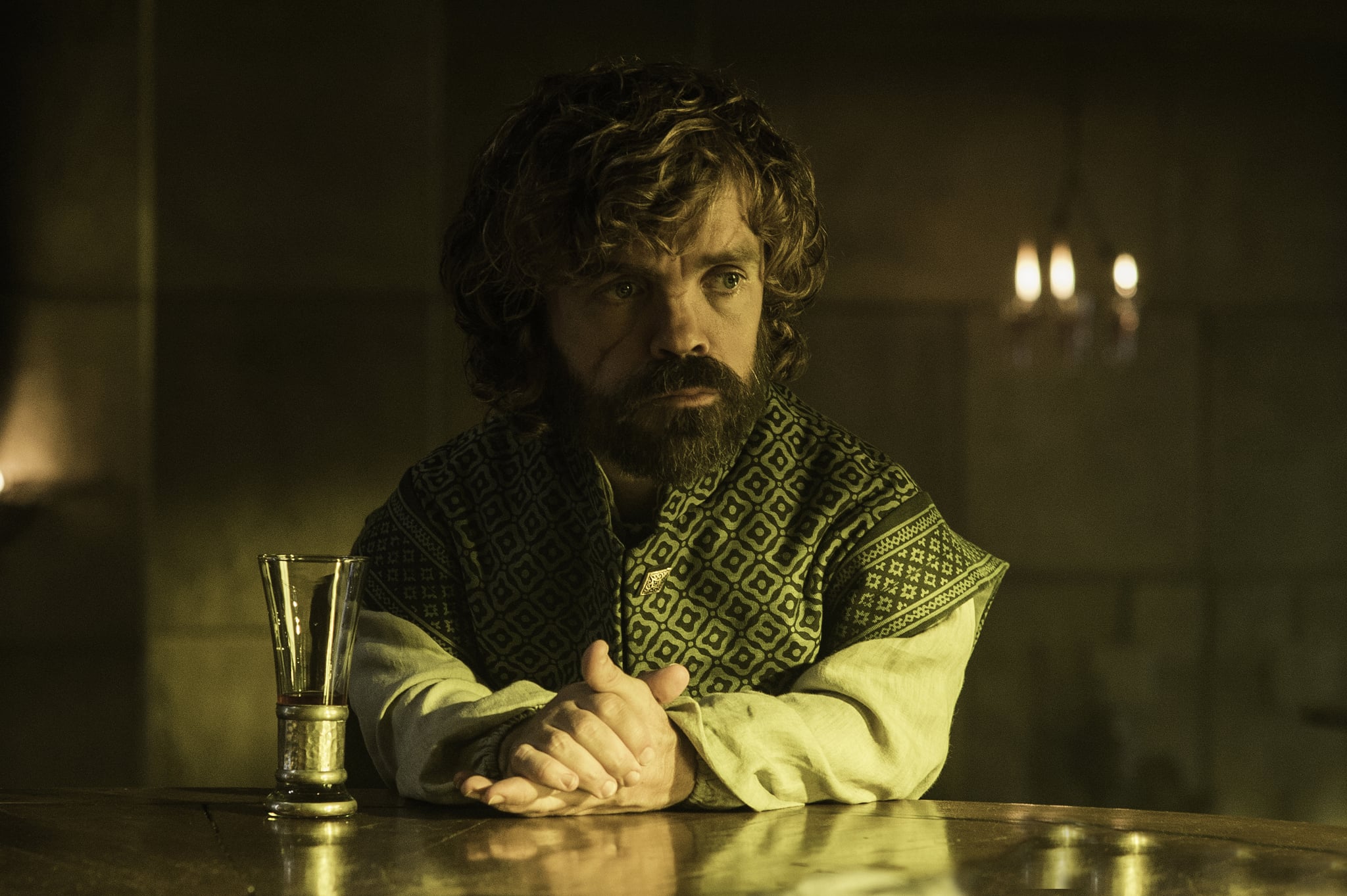 All Tyrion wants to do is run a vineyard and entertain the people, and the guy just can't catch a break. On the latest episode of Game of Thrones, he tries to get the party started with Grey Worm and Missandei, and just when things are getting lively, they're interrupted. The scene may have felt familiar, because that joke Tyrion is about to tell? He has tried to tell it several times on the show, only to be cut off every time. "I once walked into a brothel with a honeycomb and a jackass, the madam says," is how it starts on this week's episode, but there are slight tweaks in earlier tellings, like when he's confessing at the Eyrie in season one: "I once brought a jackass and a honeycomb into a brothel," he says, before Lysa Arryn cuts him off. There's even a Reddit thread from five years ago dedicated to finishing the joke, and another one sprung up after the recent episode.

Will we ever hear the punchline? Tell us, Tyrion!