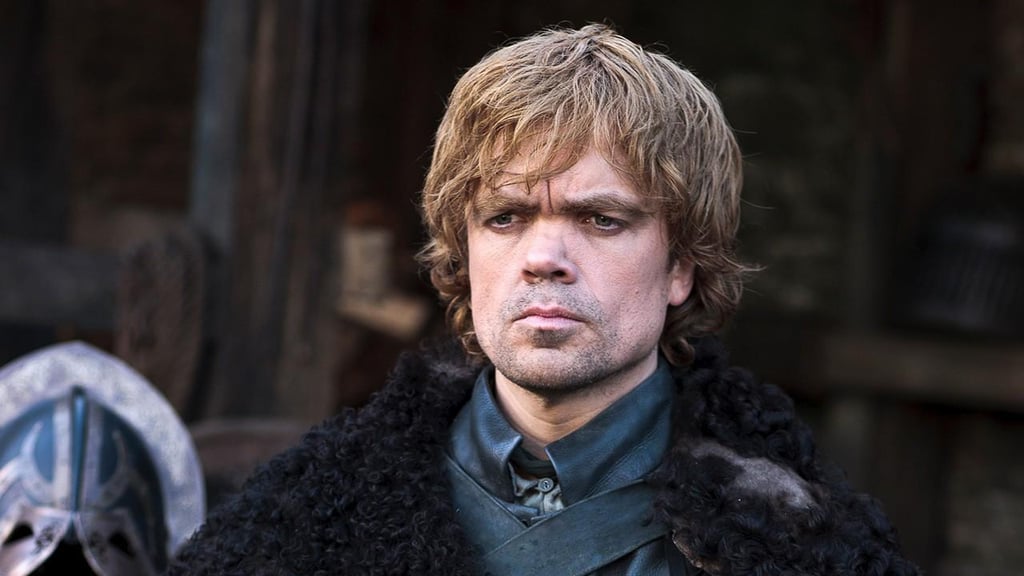 The second episode of Game of Thrones moved the plot of season six along at a breakneck pace, but there's one scene in particular that made us stop and think. When Tyrion Lannister enters the Meereen dungeon where Daenerys has been keeping her dragons locked up and manages to emerge unscathed, it seemed like a pretty big indicator that the popular fan theory claiming that Tyrion is actually a member of the Targaryen family could be more than just a theory. Keep reading to see why it might hold some real weight, and check out all of Tyrion's most iconic Game of Thrones moments.

British Celebrities
Nicola Coughlan Likens "Bridgerton" to "Love Island", asking "Can I Pull You For a Promenade?"
by Joely Chilcott 5 days ago