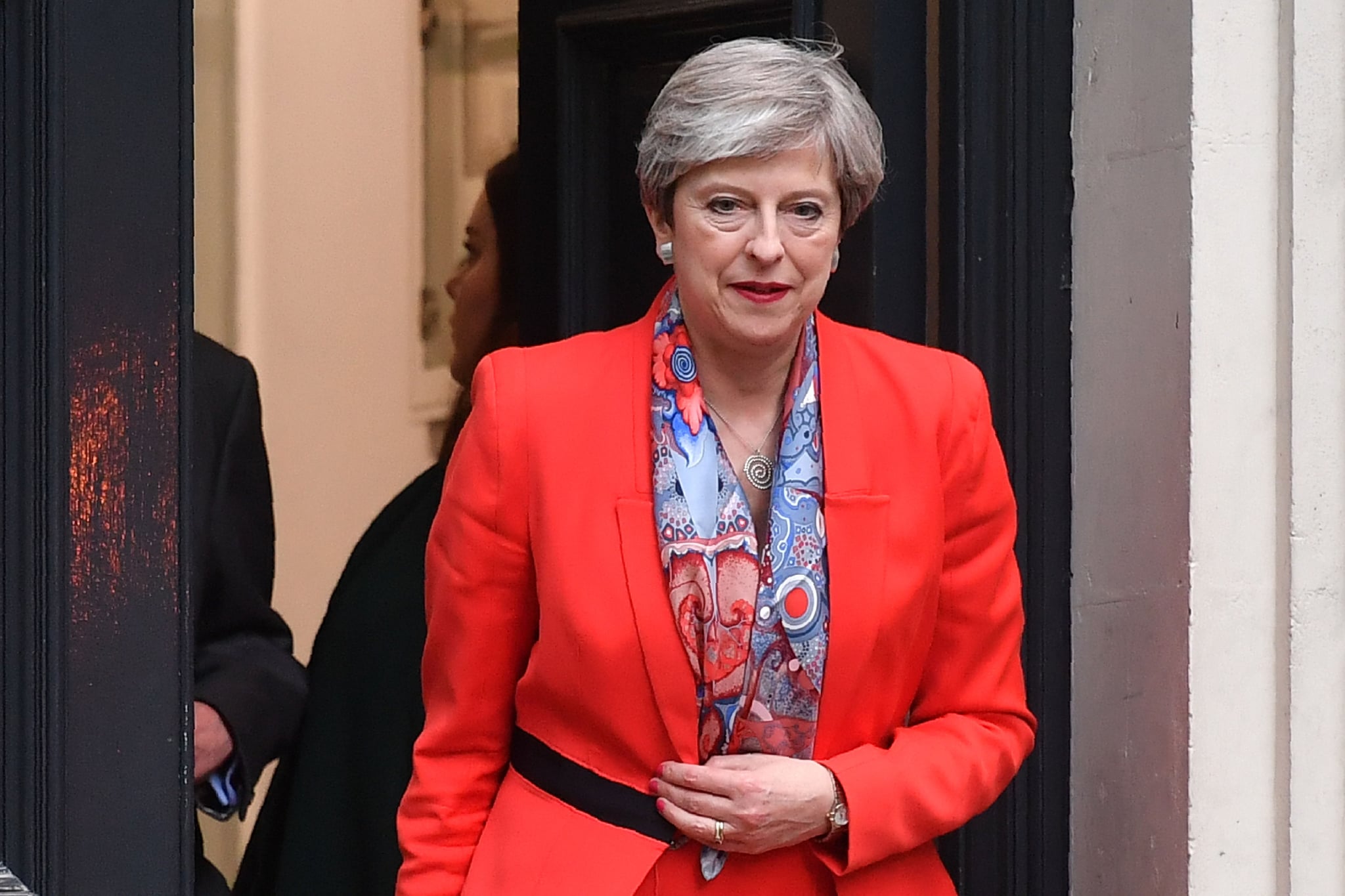 Update: Theresa May will visit Buckingham Palace today to seek permission to form a new government, despite not holding the majority. It is understood that the Democratic Unionists of Northern Ireland (DUP), which won 10 seats in the election, will support the administration, however, this will not be a formal coalition.

Original post:
The UK general election is set to end with a hung parliament. Though a handful of final results are still coming through, it is now clear that Theresa May's Conservatives have not won enough seats to form a majority government, with main rival the Labour Party gaining a number of seats. The BBC predicts that the Conservatives will end up with 318 seats, a few short of the 326 seats needed to win the election outright. Labour is not far behind, with a predicted 262 seats.

This means the UK wakes up today to uncertainty. With no majority win, the first option is a coalition government, where two or more parties form an alliance to make up the number of seats needed to form a majority. The incumbent Prime Minister (in this case, Theresa May) usually has the first opportunity to negotiate this. If her negotiations fail, other parties may discuss possible options, though with such a tight vote, this could prove complicated.

A successful coalition was formed in the UK in 2010, when David Cameron's Conservatives and Nick Clegg's Liberal Democrats joined forces. Technically, a similar coalition could be an option for Theresa May this time around, but it seems unlikely that current Lib Dem leader Tim Farron would be quite so open to such a partnership; the previous one decimated his party, and the Conservatives and Liberal Democrats disagree deeply on Brexit. If no parties can negotiate a coalition, one may attempt to form a minority government, relying on the support of smaller parties to pass laws in the future.

Jeremy Corbyn, the leader of the Labour Party, won his seat in North London and took to the stage saying, "Whatever the final result, we have already changed the face of British politics." He is calling for Theresa May to resign.

With Brexit negotiations set to begin in a matter of days, there is immense pressure for someone to take the lead and form a viable UK government. This could take days, so for now, the UK waits.