Yesterday, two wax figures of Robert Pattinson were unveiled in London and New York branches of Madame Tussauds. The London Rob waxwork photos inspired some comments both on the site and on Twitter yesterday, as did the New York one! But I want to know which one you think looks most like Rob, and which one you'd want to pose with in photos to try and convince your mates that you'd met the Twilight hunk? Let me know! 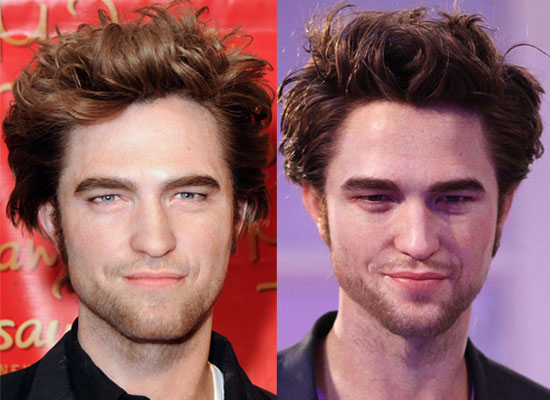