We're now two episodes in, and I've got to say I'm warming up to Lipstick Jungle a little more. I did find my attention drifting a couple of times, but... well... then Kirby and his hot body arrived and everything was OK. There are a whole bunch of strands that I liked about the episode, and the show looks like it's capable of sustaining a plot line week to week, so I'm definitely carrying on with this New York-set series! Here's some of my thoughts on the second episode:

For more of my thoughts, and to share yours, just read more. 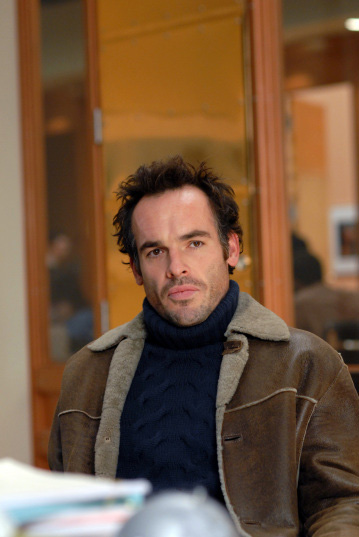 I can't wait to hear your thoughts on the show, so leave them below!