Last night's Skins focused on Jack O'Connell as Cook — who I think is the show's strongest acting talent — and gave us a lot more insight into his background. We met his selfish artist mother, his little brother and watched him as he prepared for trial after he got into a huge fight in episode three. Check out my recap of the episode, with spoilers, under the cut! 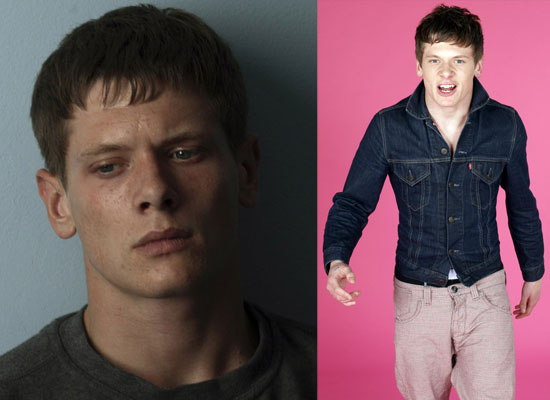 To check out my recap and leave your own thoughts, just read more.

I thought this was a great episode that really proved Jack O'Connell is a fab young actor. What did you think of him and the developments this week? Let me know!