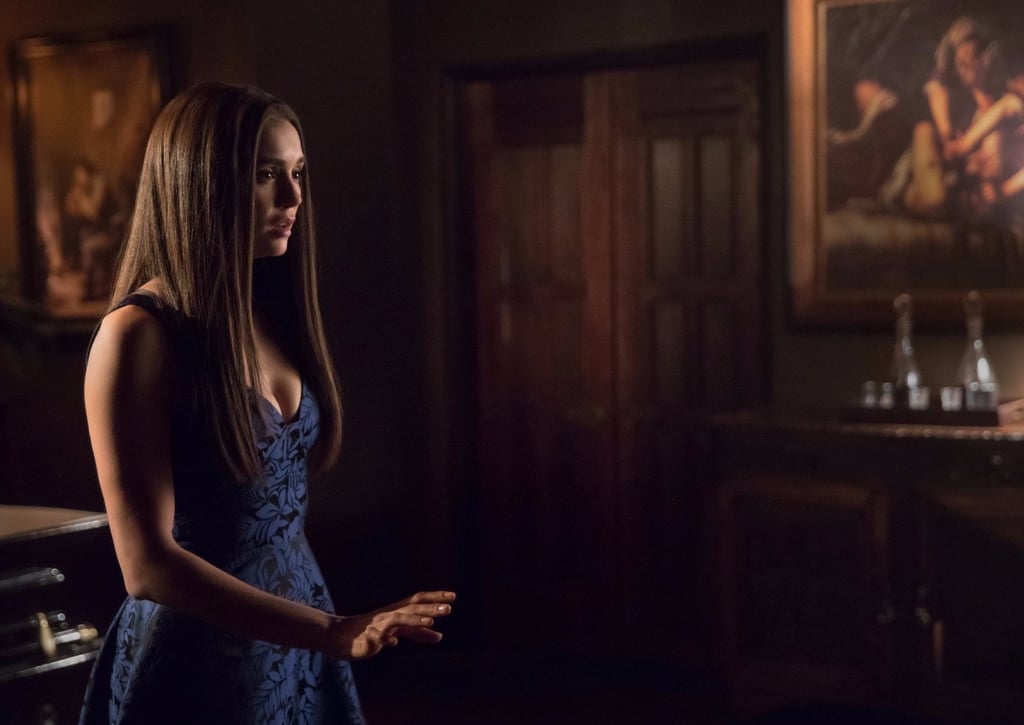 The Vampire Diaries: Is Your Heart Strong Enough For These Finale Pictures?

After eight seasons and 171 episodes, The Vampire Diaries is ending its run on Friday. The fate of our favourite characters is up in the air, as at least one of them is supposedly dying on the series finale. Until we see the episode, we can't know for sure who it will be, but we can at least speculate while looking at these pictures from the finale. My money is on Damon, but then again, Bonnie just took a turn for the worse. Elena is back; will she just wake up then spontaneously die? Could it be one of the long-lost characters who are returning? Catch up on the teasers, and let us know how you think the series will end!