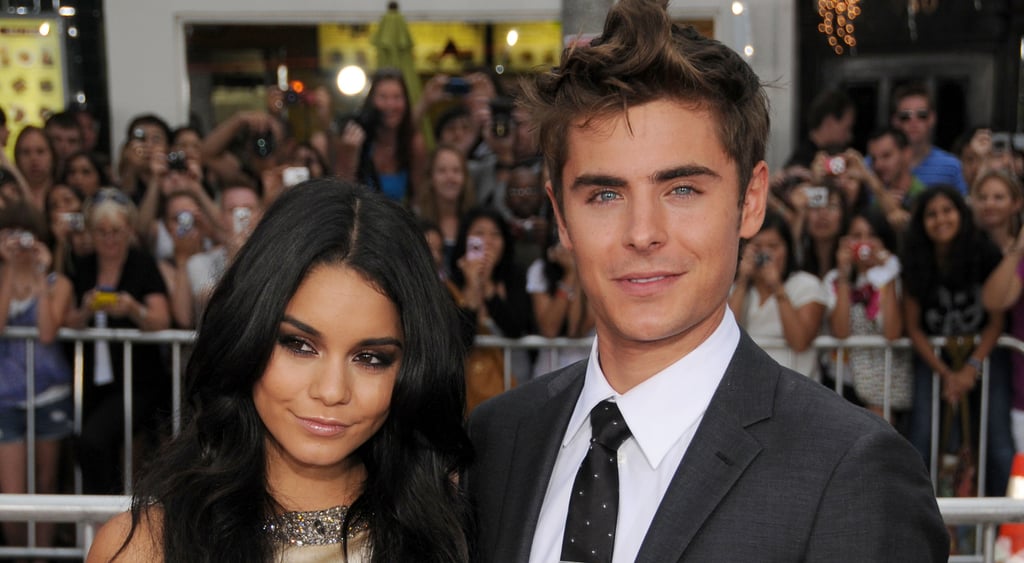 Hollywood relationships aren't always easy, and Vanessa Hudgens pretty much confirmed that when she opened up about her past relationship with heartthrob Zac Efron. The two dated for more than three years before splitting in 2010, and in an interview with The New York Times about her role in Broadway's Gigi, Vanessa admitted that she didn't welcome Zac's adoring fans. "Girls were running after him, and I was giving them death stares," the actress said. "Then I realized that's not what that's about. 'Spread the love, be a good person, they support you, be nice.'"

Vanessa, who says she's "a definite hippie," also mentioned her current relationship in the interview, saying that she's embraced her spirituality with her boyfriend, Austin Butler. "It feels like Arcade Fire — it's epic like that," she said of the services they attend together. She explained, "They really focus on you having your own personal relationship with Jesus, which is wonderful." Read more in Vanessa's interview with The New York Times, then check out celebrities who prove you can be friends with an ex.

Unstoppable
Sandra Oh Delivers a Poignant Speech at #StopAsianHate Rally: "I Am Proud to Be Asian"
by Monica Sisavat 4 weeks ago