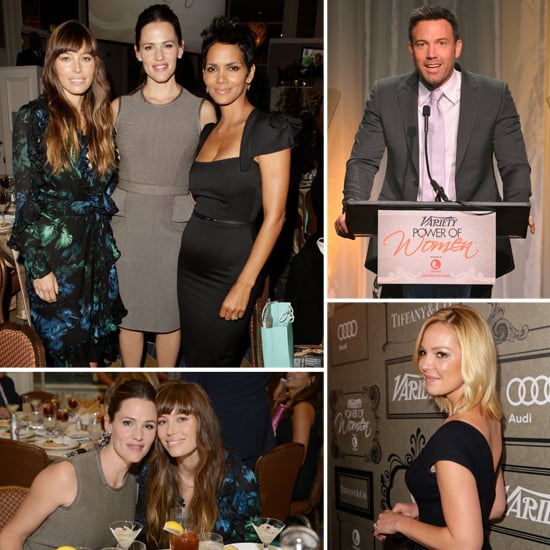 Variety Brings Out the Stars to Celebrate the Power of Women

Variety hosted its annual Power of Women luncheon today at the Beverly Wilshire Hotel in Beverly Hills. The event, which celebrates influential women in the entertainment world, brought out a long list of boldfaced names. Jennifer Garner and Ben Affleck were in attendance after stepping out for the LA premiere of Argo last night. The couple were among the presenters at the event, which spotlighted several actresses and their charitable contributions. Inside the lunch, Jessica Biel and Jennifer were seen catching up side by side at their table and posing for pictures together. 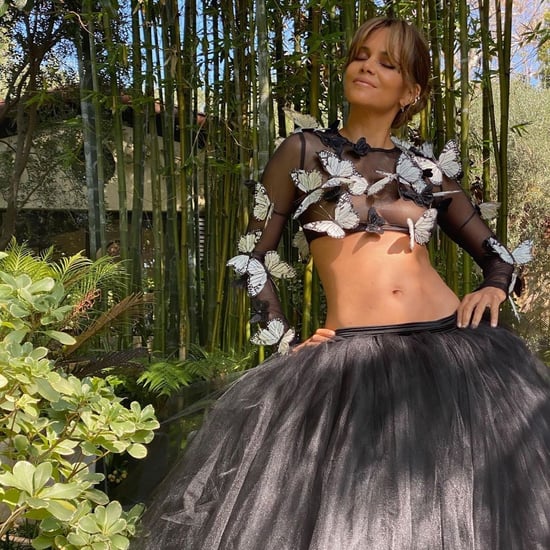 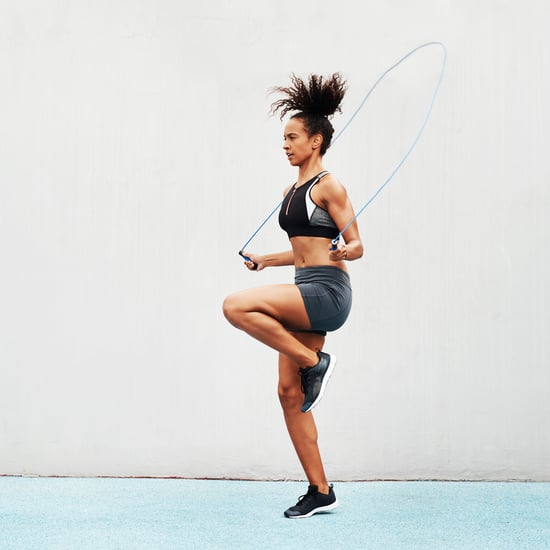 Workouts
If Halle Berry Could Only Do 1 Exercise For the Rest of Her Life, It'd Be a Plank — Here's Why
by Tamara Pridgett 17/2/20