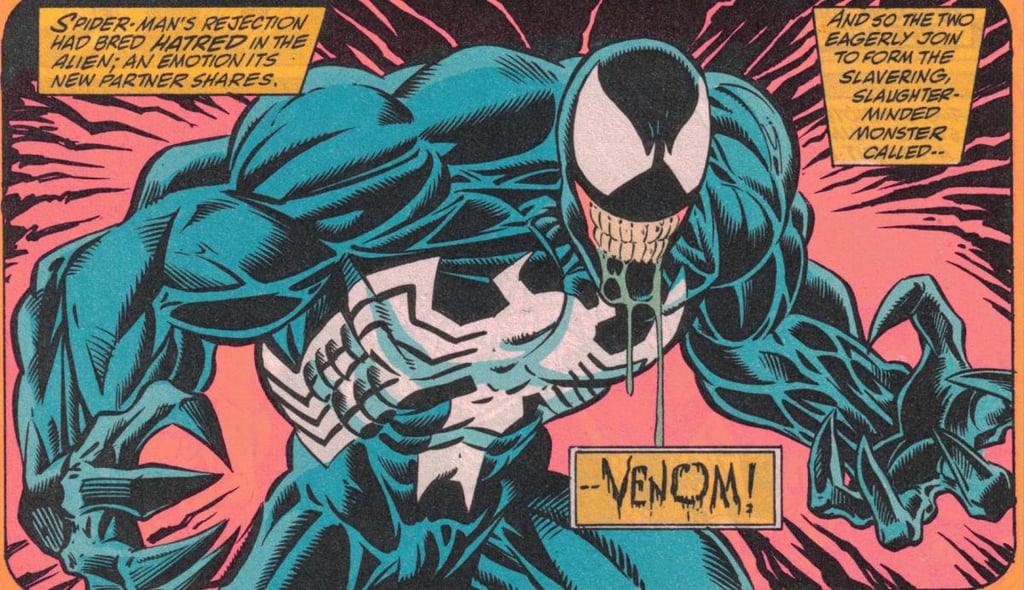 If just hearing the name "Venom" gives you PTSD from watching Tobey Maguire do that (incredibly cringey) dance in Sam Raimi's Spider-Man 3, never fear: the supervillain is getting a facelift. A film centred around Venom is in the works at Sony, and Tom Hardy is taking on the role of Eddie Brock, a human who gets infected by the evil alien symbiote. Not too much is known about Venom at the moment, but we've rounded up all the details that have trickled out about it so far (including an exciting new addition to the cast!).