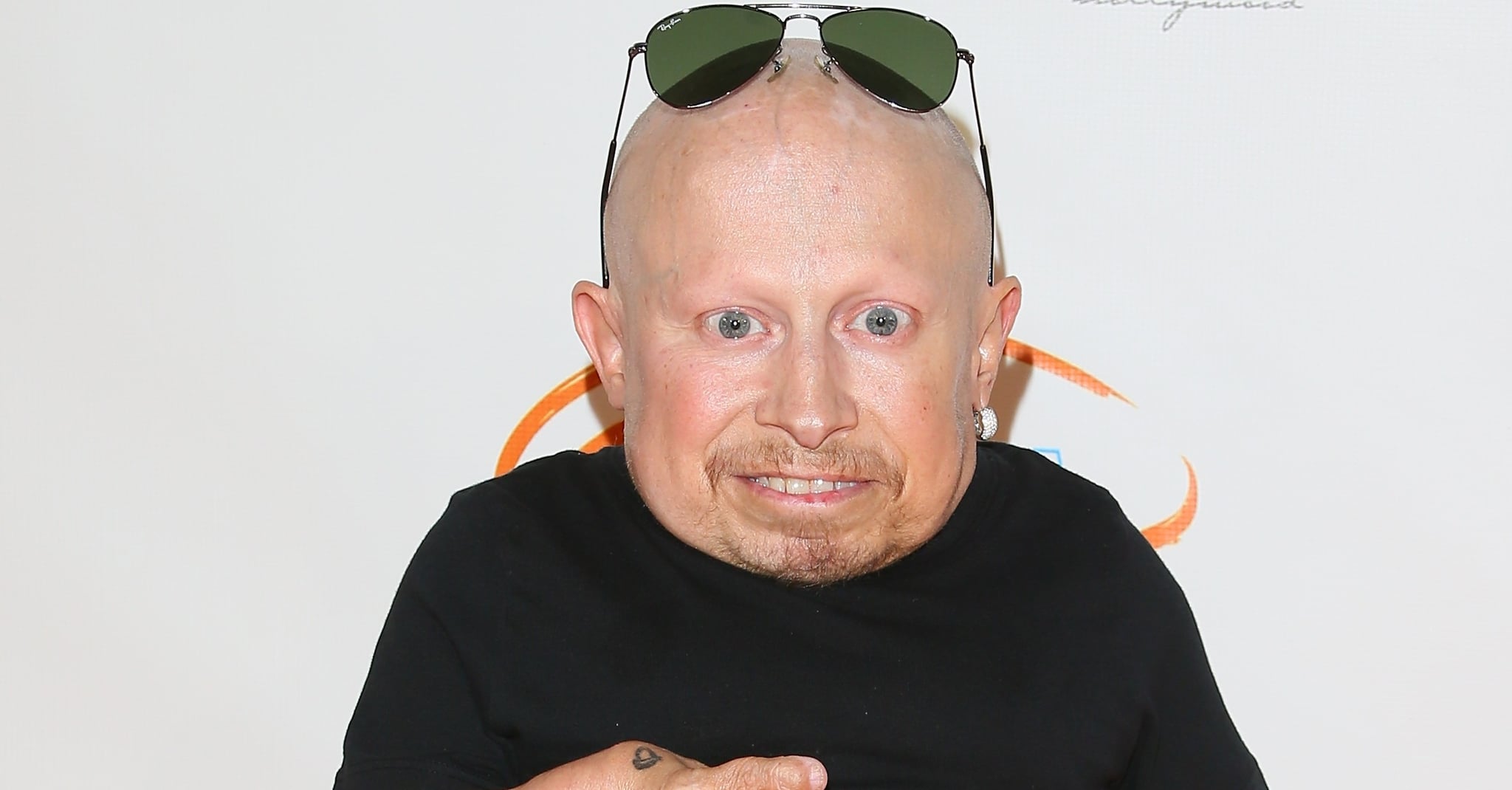 Verne Troyer, most famous for his role as Mini-Me in the Austin Powers film franchise, has died. The actor was 49 years old. "It is with great sadness and incredibly heavy hearts to write that Verne passed away today," a statement on his official Facebook page reads. The post also mentions depression and suicide, stating, "You never know what kind of battle someone is going through inside. Be kind to one another. And always know, it's never too late to reach out to someone for help." No other word about his death has been announced at this time. Our hearts go out to Verne and his family.

Award Season
Kerry Washington Honours Michael K. Williams at the Emmys: "Your Excellence, Your Artistry Will Endure"
by Monica Sisavat 3 weeks ago