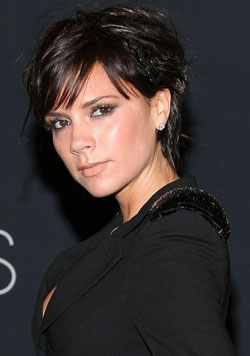 It's been confirmed that Victoria Beckham will be a guest judge on the next series of American Idol, replacing departing judge Paula Abdul temporarily.

It will be a one off appearance on the show, which has approximately 26 million viewers watching avidly each episode.

Paula Abdul announced that she had left the show on her Twitter page, saying that,"With sadness in my heart, I've decided not to return."

Victoria is rumoured to be filming her part of the show this week, which will be sure to raise her profile even further! Congratulations Victoria!