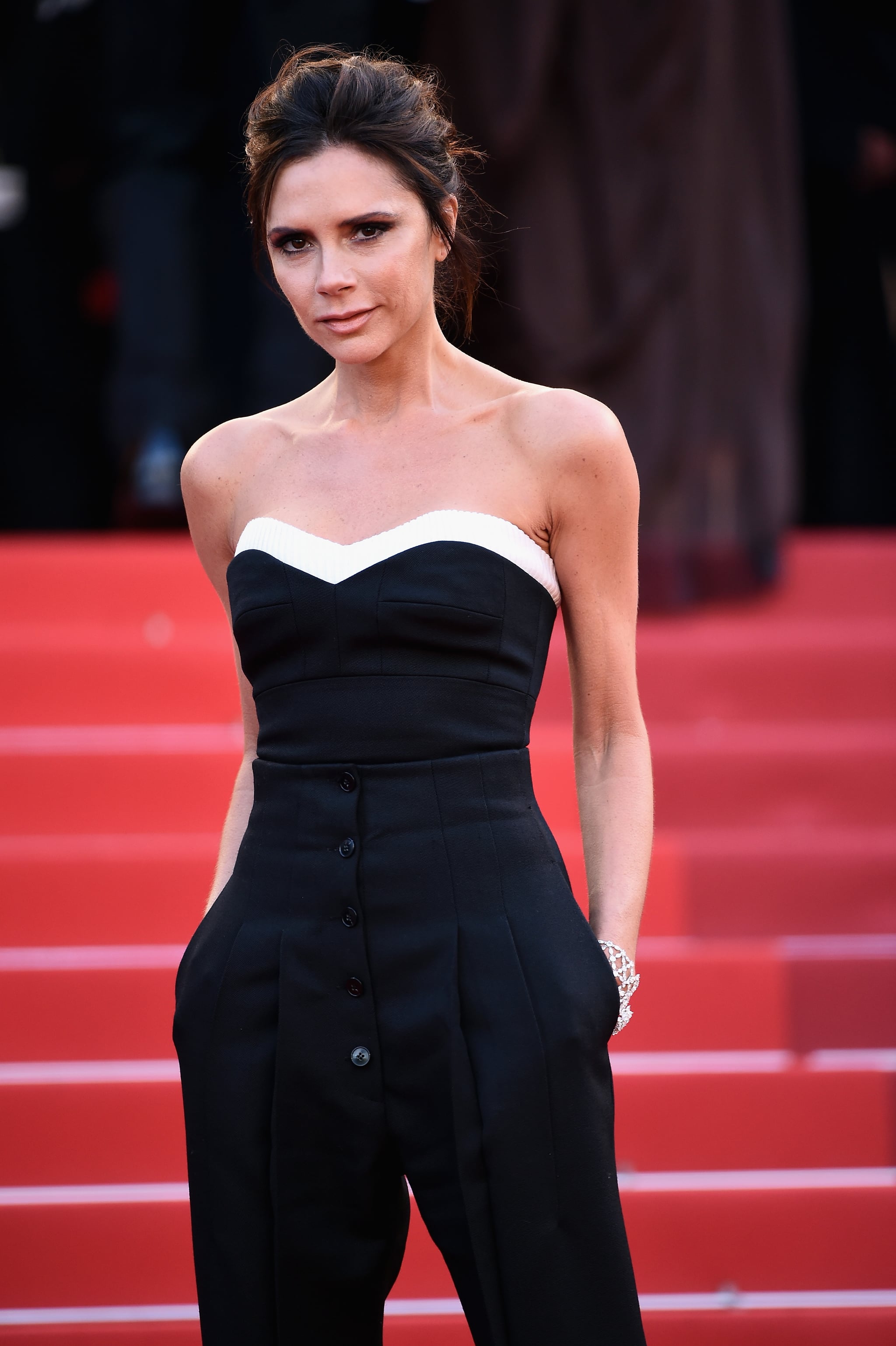 Former Spice Girl Victoria Beckham will be joining husband David Beckham, who received an OBE in 2003, on being honoured by the Queen for her contribution to the fashion industry and her charitable work. As well as running a successful fashion line of her own, Victoria was appointed UNAIDS goodwill ambassador in 2014, and on her most recent trip with son Brooklyn, the two visited existing projects, communities, and health workers with the aim to help raise awareness towards HIV.

Victoria has said she is "delighted and humbled for the recognition," despite the backlash by a few on social media voicing opinion that she is undeserving of the award. We're sure David will be as supportive and thrilled as Victoria was for him. Congrats, VB!