The Victoria's Secret Fashion Show took place in NYC last night, and the Angels got together to celebrate a job well done afterward! Alessandra Ambrosio and Miranda Kerr were among the supermodels who posed on the pink carpet at the NYC club Lavo. They were joined by close friends Adriana Lima, Erin Heatherton, Doutzen Kroes, and many more. The bash offered a chance for the girls to let loose after weeks of rigorous training and dieting to hit the runway. Lily Aldridge, who welcomed a baby girl five months ago, tweeted a photo of sliders and fries with the caption, "Come to mama!" Isabeli Fontana had told us earlier in the day that she was most looking forward to celebratory Champagne at the party. There were plenty of celebs on hand to toast with the Angels, including Vanessa Hudgens, Jessica Szohr, Russell Simmons, and designer Alexander Wang. The show's musical guests, Rihanna and Justin Bieber, also stopped by Lavo for a fun end to the exciting day. 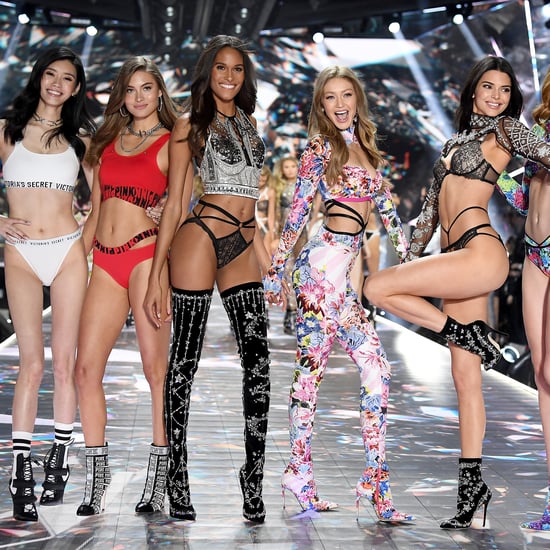 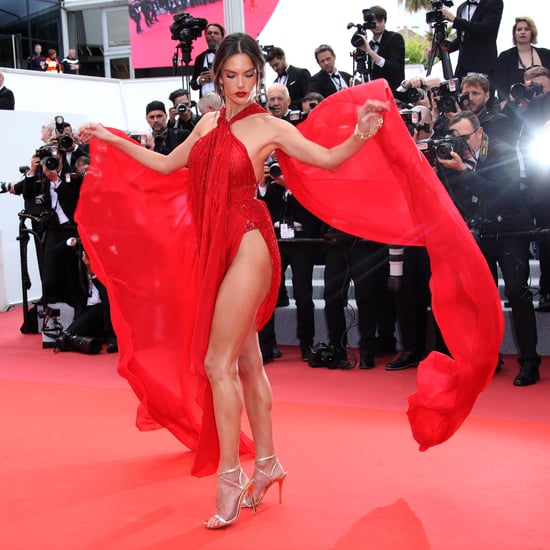 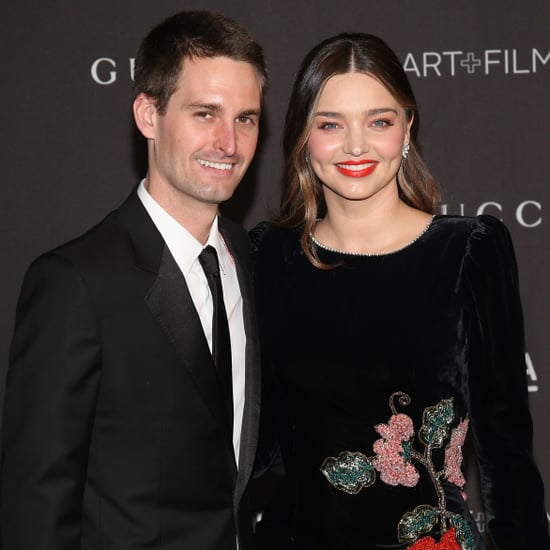 Celebrity Couples
Congrats Are In Order — Miranda Kerr and Evan Spiegel Are Expecting Their Second Child!
by Monica Sisavat 29/3/19 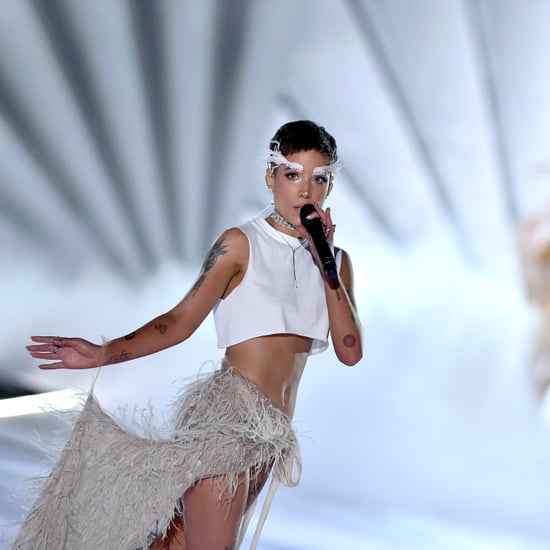 Controversy
Halsey Takes a Stand Against Victoria's Secret: "Total Acceptance Is the Only 'Fantasy' I Support"
by Kelsey Garcia 04/12/18