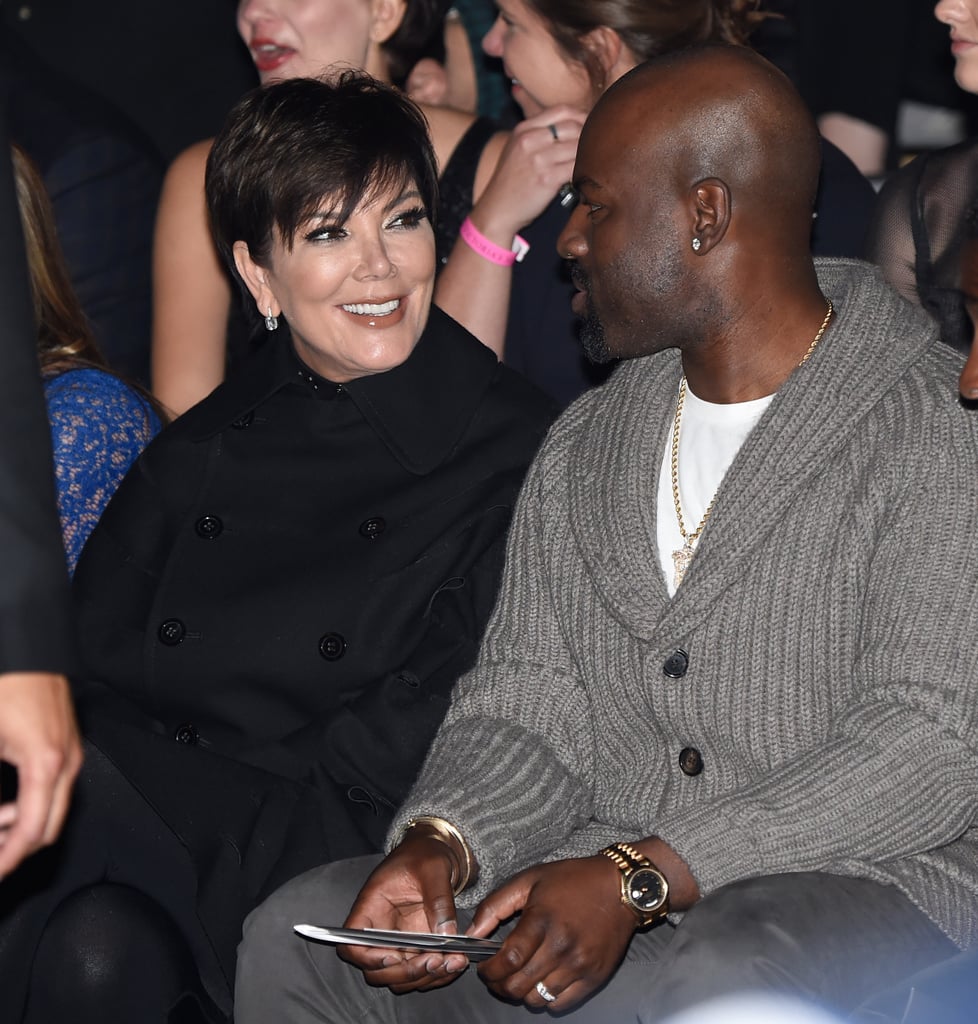 The 2015 Victoria's Secret Fashion Show was filmed in New York on Tuesday night, and some of Hollywood's hottest stars made sure to sit front row and centre for all the must-see action. Yolanda Foster, Kris Jenner, and Nick Cannon were among the famous faces with the best seats in the house for what truly was an epic show. In addition to Kendall Jenner and Gigi Hadid's adorable BFF moments, Adriana Lima, who began her life as a Victoria's Secret model back in 1999, became the longest-running Angel in the brand's history when she walked the runway. Lily Aldridge also strutted her stuff in the new Fantasy Bra, which is worth £1.3 million. Keep reading to see more stars at the show, then check out why Adam Levine needs his own set of wings.