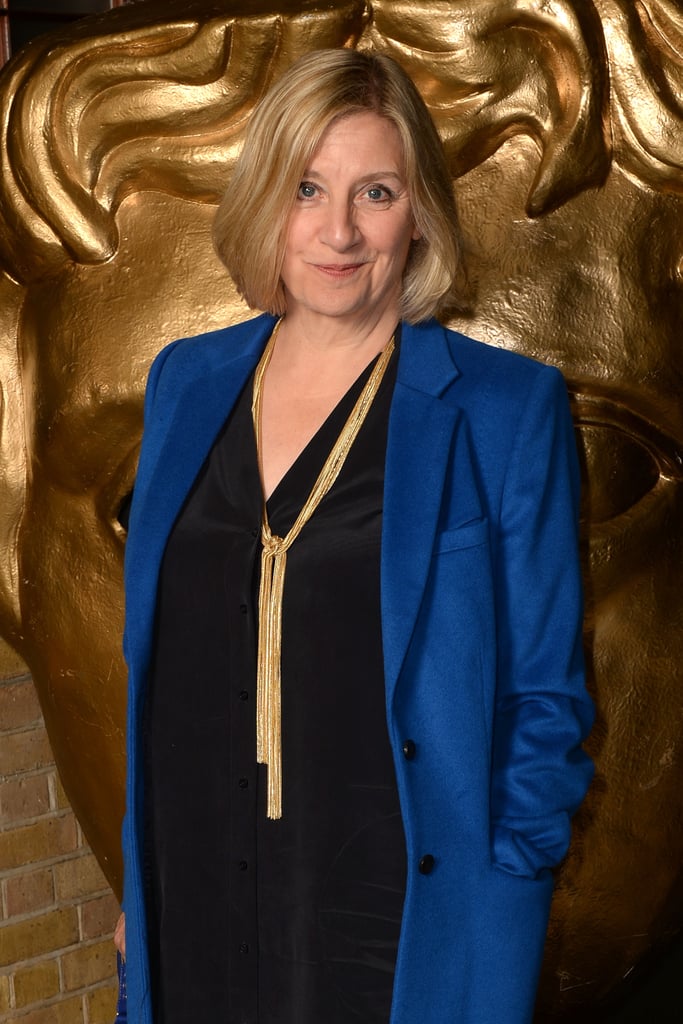 British comedy great Victoria Wood passed away today after a short battle with cancer. The late actress's publicist announced that she was surrounded by close family at her North London home when she died peacefully.

The multitalented comedian came to fame during the 1980s with stand-up shows that showcased her down-to-earth humour, followed by her award-winning comedy sketch show, Victoria Wood as Seen on TV. The actress went on to not only write, direct, and star in her lauded BBC sitcom, Dinnerladies, but she also composed and performed the theme music that accompanied it.

Victoria saw success throughout her illustrious career, taking home the BAFTA for best actress in 2006 after her work in the one-off drama Housewife, 49, and she received a CBE two years later in 2008. She is survived by her daughter and son, Grace and Henry Durham.