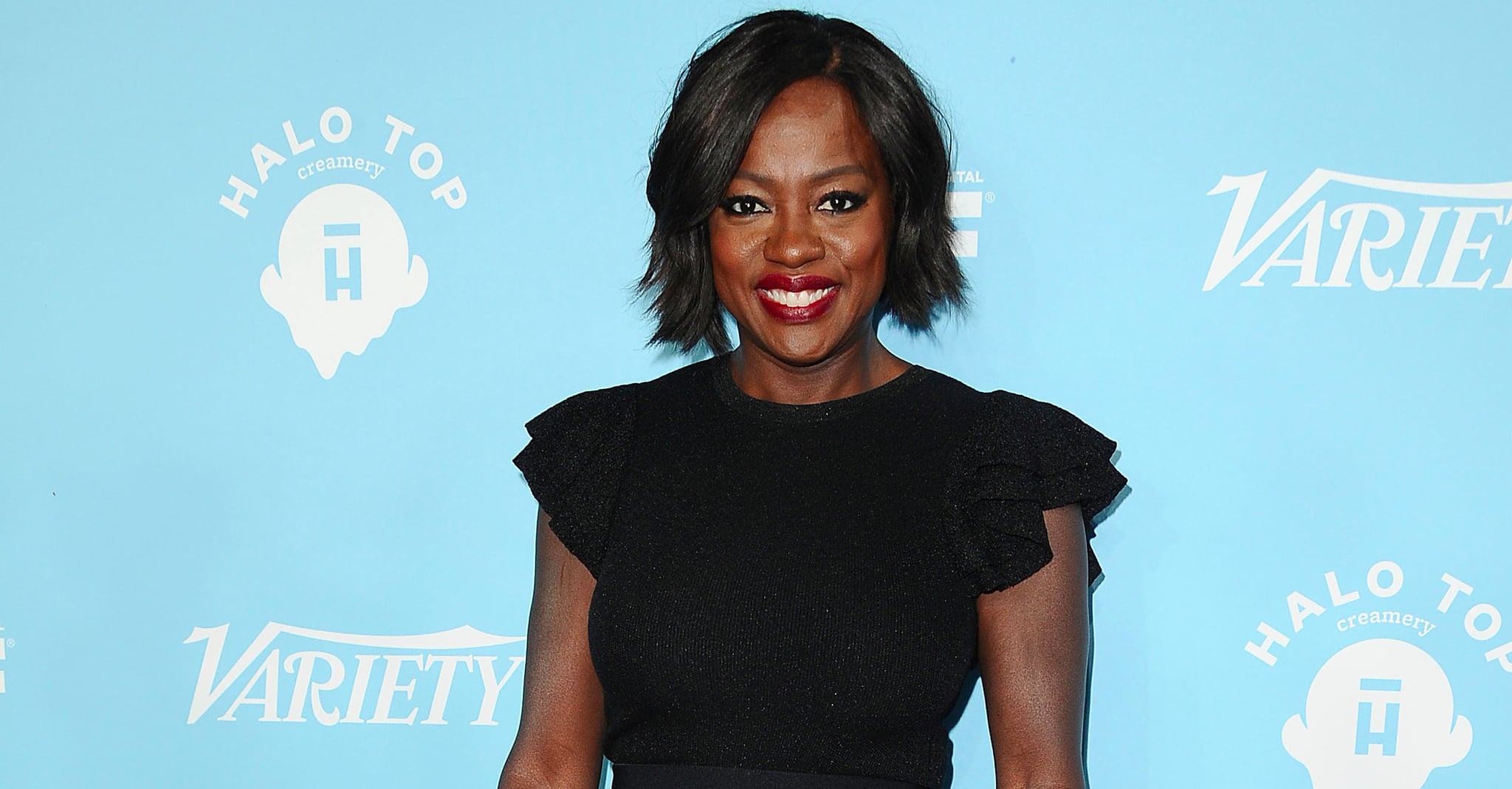 Viola Davis is just one Grammy Award shy of becoming an EGOT: Emmy, Grammy, Oscar, and Tony award winner. The How to Get Away With Murder actress spoke about her potential of joining such an esteemed group of entertainers in a recent interview with ABC News. "I don't sing, I mean I really don't sing," she said, crushing the hearts of fans everywhere who had hoped she would one day win a Grammy. Luckily for us, the actress did offer up a genius workaround to her lack of singing abilities. "Well, maybe I'll do a spoken word thing with Kanye West or something like that!" Davis quipped.

The 52-year-old actress, who is up for a Primetime Emmy Award this year, says she isn't too worried about becoming an EGOT anytime soon. "I don't think about it on a day-to-day basis," she told ABC. "Now I say that, but if I go out there and do something and do the spoken word with Kanye West they'll say, 'She didn't want to get into that. She's a liar.'"

Celebrity Interviews
Billie Eilish Reveals How Her Synaesthesia Led to the Creation of Her New Perfume, Eilish
by Kelsey Castañon 5 days ago

Celebrity Interviews
Normani Just Revealed That She's Sitting on 2 to 3 Albums of New Music, and I Don't Know How to Feel
by Naledi Ushe 6 days ago

Celebrity Interviews
Chlöe Opens Up About Owning Her Sexuality: "I'm Learning It's OK to Be Who I Am"
by Princess Gabbara 6 days ago