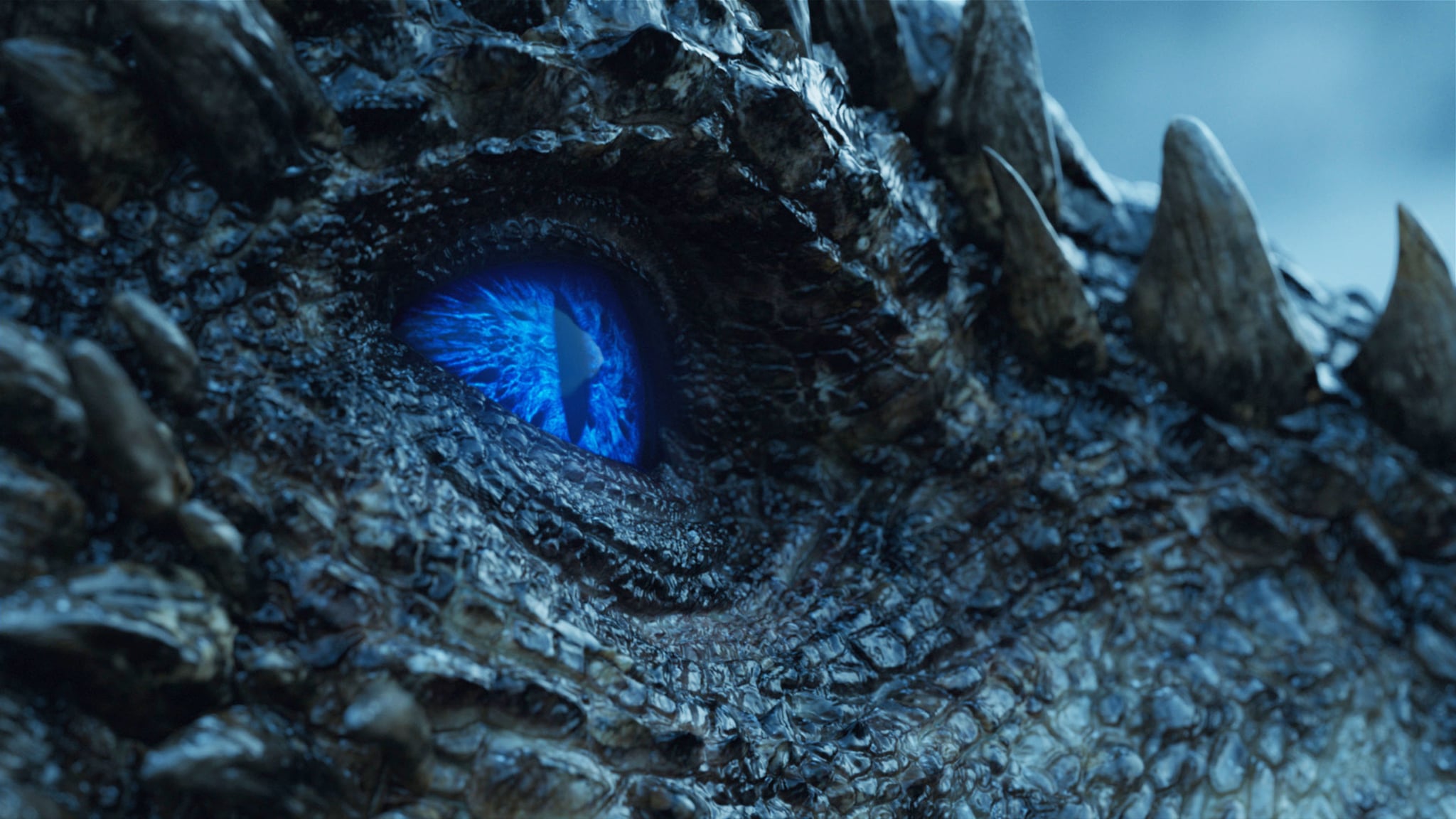 What the HELL, Game of Thrones?!! Not only did you have to kill off one of Daenerys's babies, Viserion, but then you had to go and reanimate him as a frozen, undead monster? We just want to feel something aside from heartbreak for once, we beg of you! Now that we know that Viserion is going to have to fight against his brothers in the Great War, it's hard to imagine ever smiling again.

OK, OK . . . it might be a slight exaggeration. But we have a lot of questions about the future of the third dragon! What sort of powers does he have? Can he still breathe fire, or will it be ice? But, most importantly: what even is he?

The distinction between wights and White Walkers isn't easy to distinguish if you're not a book reader or a die-hard fan of the show, so we broke it down to find an answer about Viserion's fate.

So, Is Viserion a Wight or a White Walker?

There is a pretty big difference between White Walkers and wights. The former are magical, humanlike beings created by the Children of the Forest who have a chilling effect on those around them, bright blue eyes, and their own language. Wights, on the other hand, are merely corpses reanimated by the White Walkers. They show various states of decay based on when they are brought back by a walker and don't seem to have much drive or intelligence aside from their master's bidding. They too have blue eyes.

So, like the polar bear that attacks Thoros in episode six, Viserion is now a wight. His body has been reanimated by the Night King and has the telltale blue eyes, but Viserion won't retain his personality or memories from before death . . . which is bittersweet, considering he won't know he is attacking his own mother and siblings. Please excuse us while we have a lengthy cry.