It's time to move my Best of 2009 focus back to British musical acts! The girls have been on top this year, with La Roux and Little Boots among those newcomers who have shone, as well as graduates from reality TV shows like Susan Boyle. As for the boys Robbie Williams made his long awaited comeback, but who has been your favourite solo musical act of 2009? Cast your vote below and remember to take all of my Best of 2009 polls! 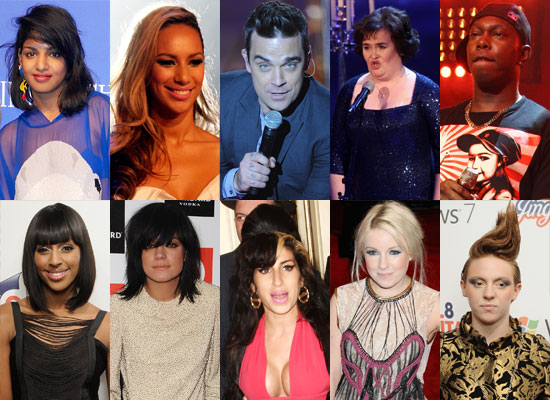