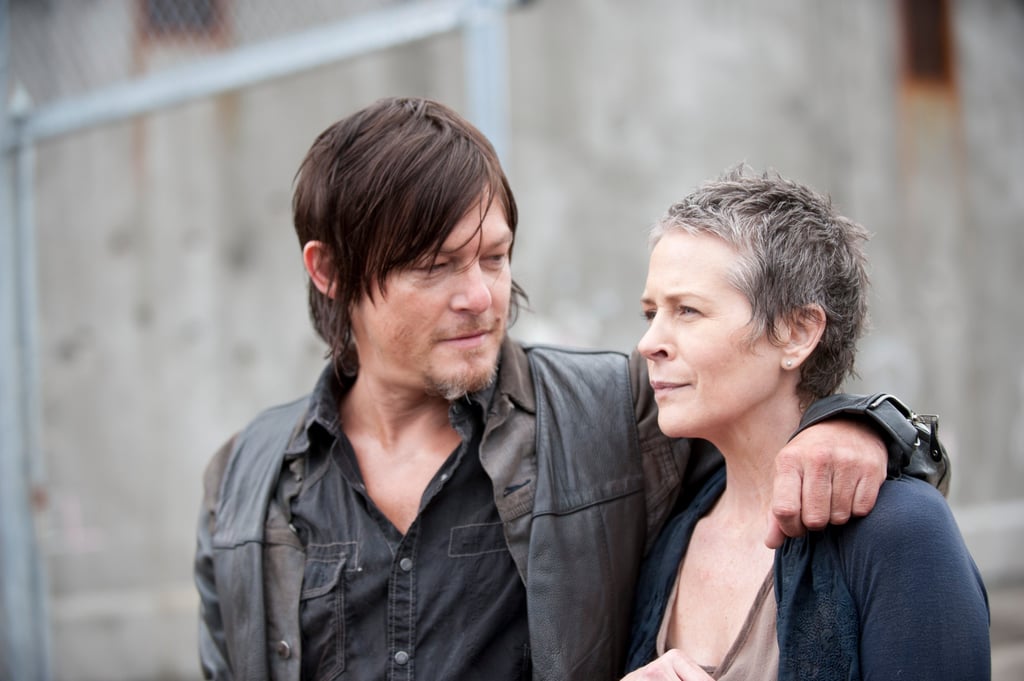 While The Walking Dead is based on Robert Kirkman's comic series of the same name, it is its own separate entity. Several characters were created just for the show (including Daryl, Sasha, and Beth), and certain storylines greatly differ from what happen in the books. For your reference, here are 20 of the main characters and their comic book versions — for the most part, they're very similar, but you may be shocked at a few of the changes.

British Celebrities
Nicola Coughlan Likens "Bridgerton" to "Love Island", asking "Can I Pull You For a Promenade?"
by Joely Chilcott 12 hours ago