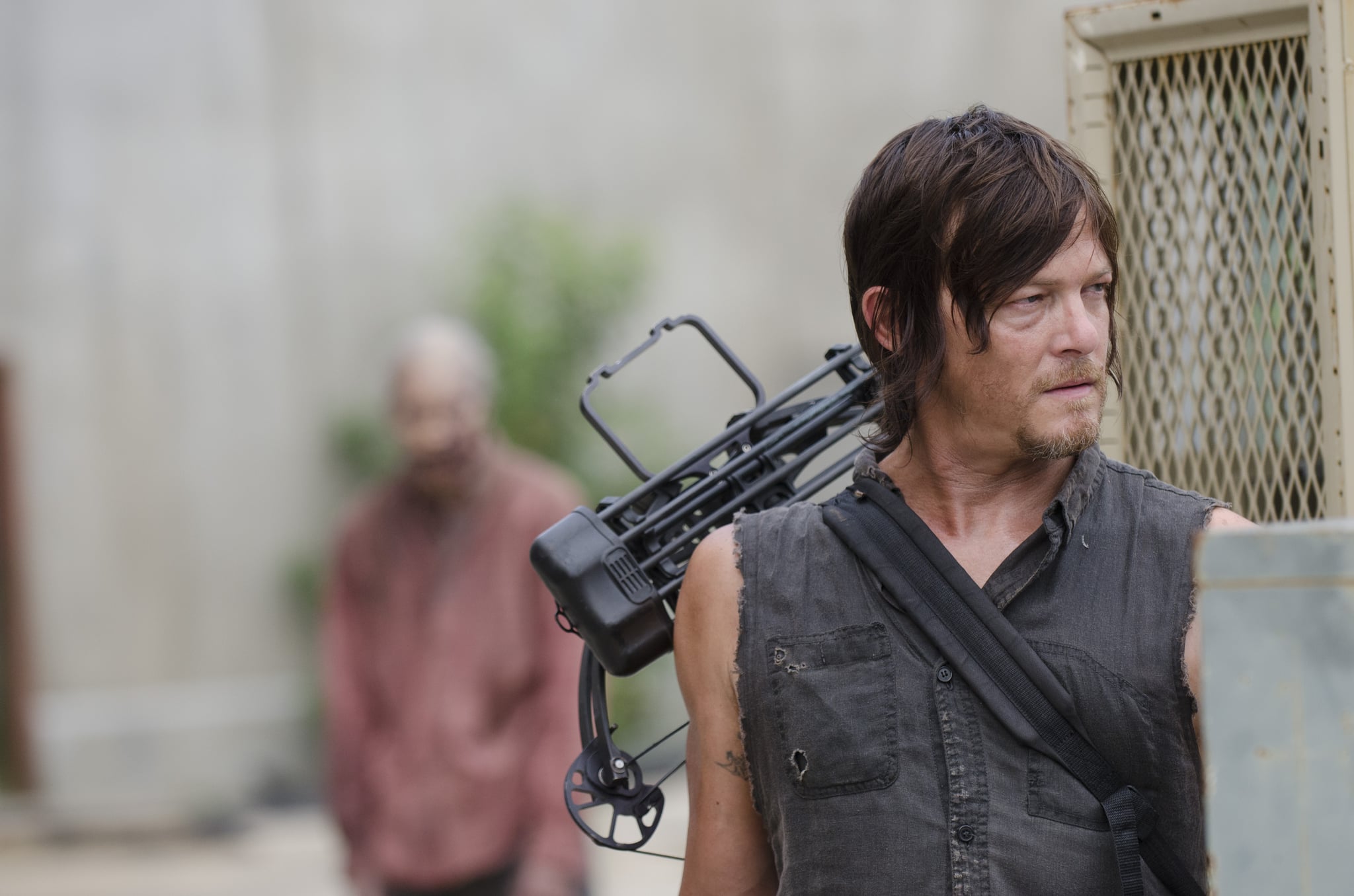 Season seven of The Walking Dead hasn't even premiered yet, but AMC already has awesome news for fans: season eight is on the way! On a recent TWD retrospective, AMC president Charlie Collier announced that the network has officially renewed its megahit, which will return with new episodes on Oct. 24. This is incredibly exciting, though it does mean that we're probably in for more infuriating cliffhangers, horrific death sequences, and generally life-scarring moments. Can't wait!