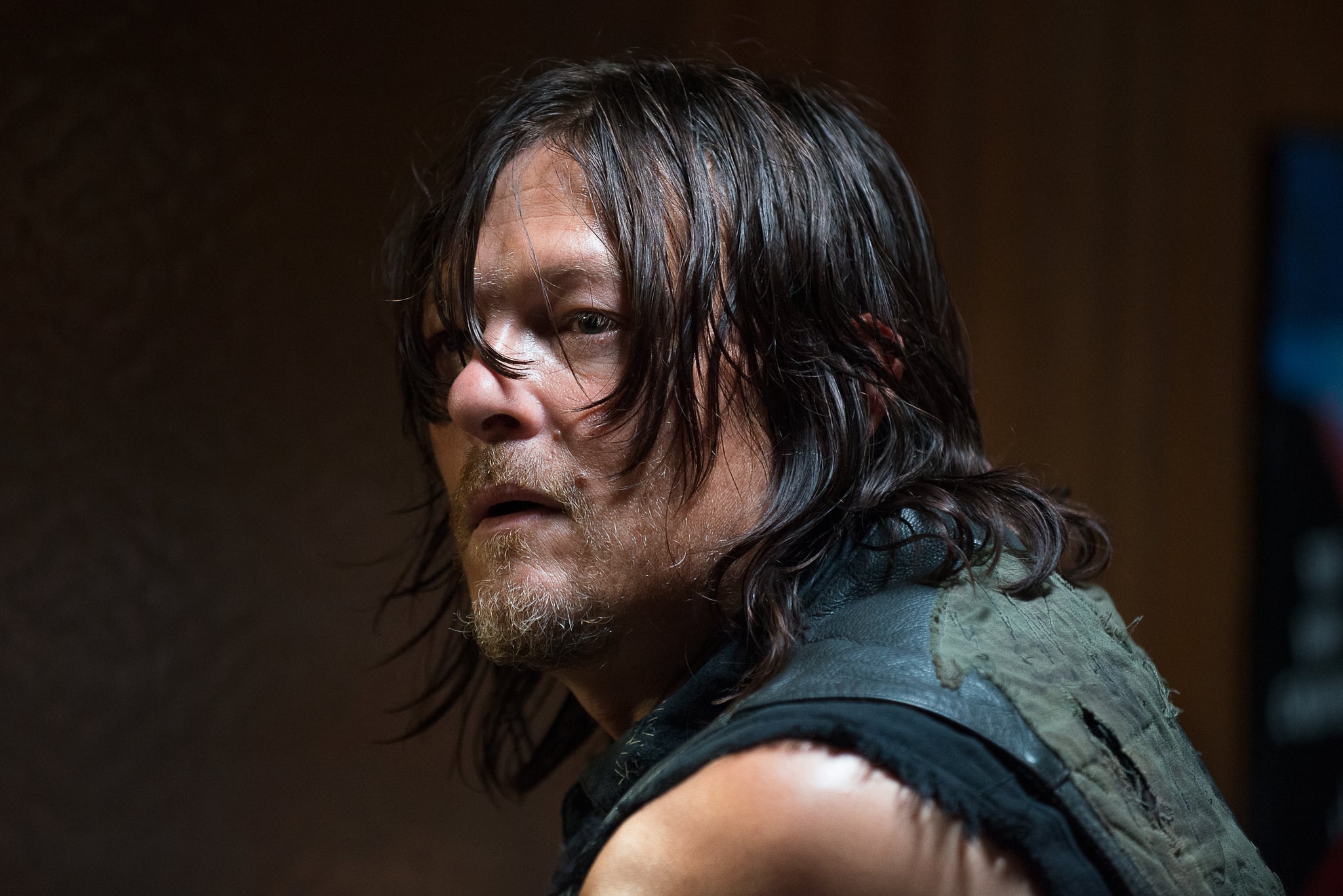 We're on the precipice of what is sure to be TV history: the season six finale of The Walking Dead. Going into the episode, we've already got tonnes and tonnes of hints about what to expect. We know that we're going to finally meet Negan, a character who is frequently touted as one of TWD's more notorious and ruthless villains. We know plenty about him, based on a new interview with one of the showrunners and all the other commentary from the cast. With all the information we've received in the last few months, though, there's still one mystery that hanging ominously over our heads.

Who will Negan kill on the season finale?

We have plenty of ideas for who will die when season six concludes. The biggest suspect, of course, is Glenn. He might be the one to go, mostly because he's the one Negan kills in the comics. We've floated other theories, too; we thought maybe Maggie would be a tragic choice, and we've had the strangest feeling that the show has been setting up Carol for an awful fate.

Here's the thing, though: we've gotten so lost in which major character will die, we haven't acknowledged one glaring possibility. It's something that would be far worse than any grisly murder the writers could concoct. The finale may be a full 90 minutes, but we don't really know when in the episode Negan is set to arrive. That begs a very grave and unsettling question.

What if we don't find out who dies until season seven?

Think about it. The Negan reveal has been teased for months. The cast has talked about how awful the finale was, and how they had such a hard time filming it. None of them have directly mentioned death, though. And even so, even if they do know who meets the business end of Negan's bat Lucille, it doesn't mean we'll find out right away. Imagine Negan has all of our favourites lined up in a row. There are seconds left in the finale. He raises his bat, and just as he brings it down for that first mighty blow, the screen cuts to black. We don't see who he hits. We don't even seen who he intends to hit.

We know, we know. We're already angry. We're already as angry as you're probably starting to feel right in this very moment. But think about it. The showrunners had us thinking Glenn had died for a good three or four weeks! They are not above messing with our hearts. And what would be more devastating than watching the brutal murder of one of the main characters? Having to wait until October and then watching that brutal murder.

Don't get us wrong, we're really, really hoping this doesn't happen. We're hoping no one has to experience such exasperation and devastation at the hands of a show that continually leaves us feeling emotionally drained. But, well, we're trying to prepare for the worst. One way or another, we're getting our answer on April 4. Let's just cross our fingers that it really is just that: an answer.