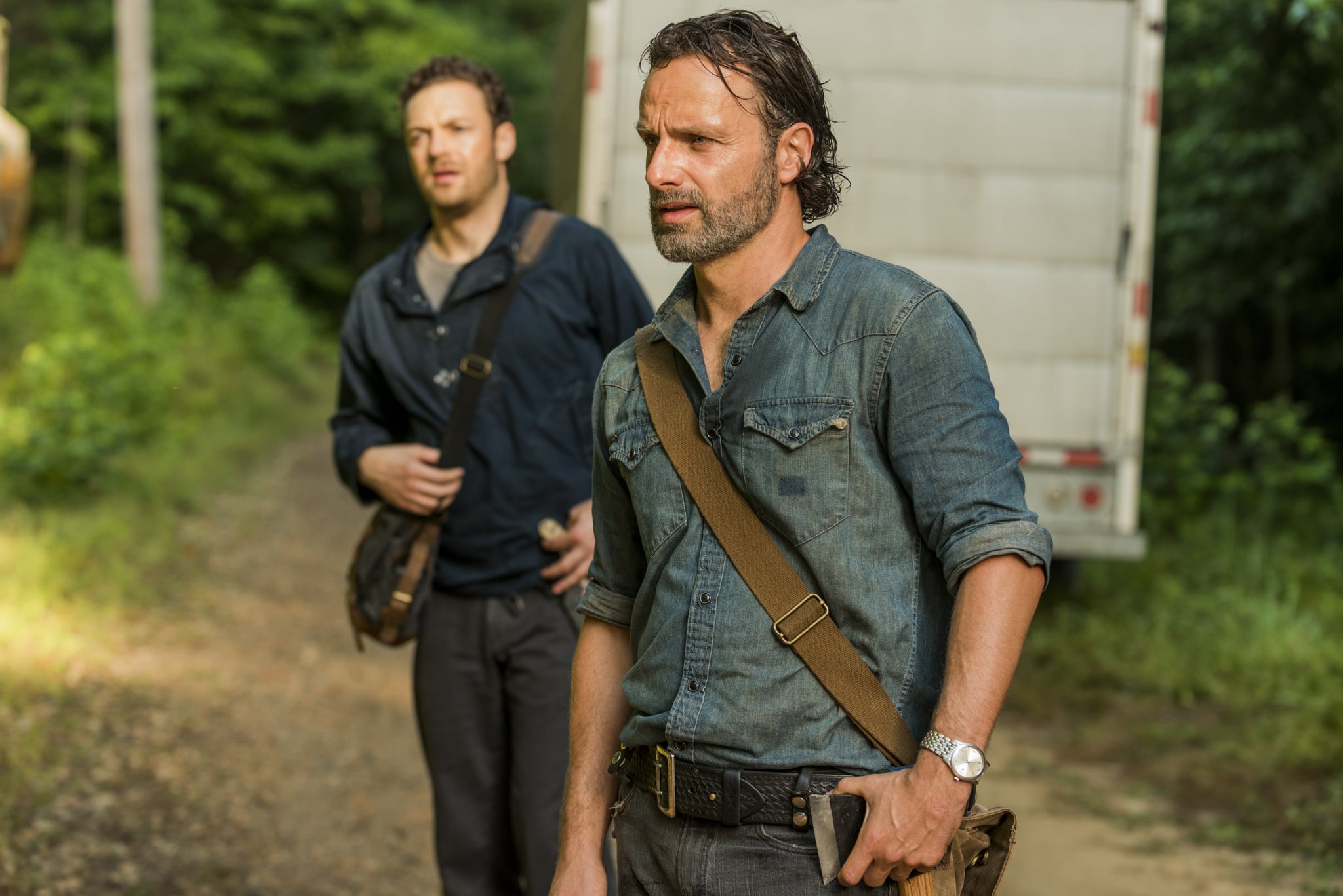 The Walking Dead has been terrorising us by moving the story along at a snail's pace in season seven. Our gang has been separated, and since each episode only showcases one person's story, it's taking a hell of a long time to get where we need to go. "But just where is that?" you may be wondering. We know what happens to characters like Negan and King Ezekiel in Robert Kirkman's comic books, but there's no telling what the show's writers will choose to include. After all, there are significant differences between the TV series and the book series. There's still one more episode left before the Winter break, but here's what we do know about the second half of season seven.

The second half of season seven will pick up in February and will consist of another eight episodes.