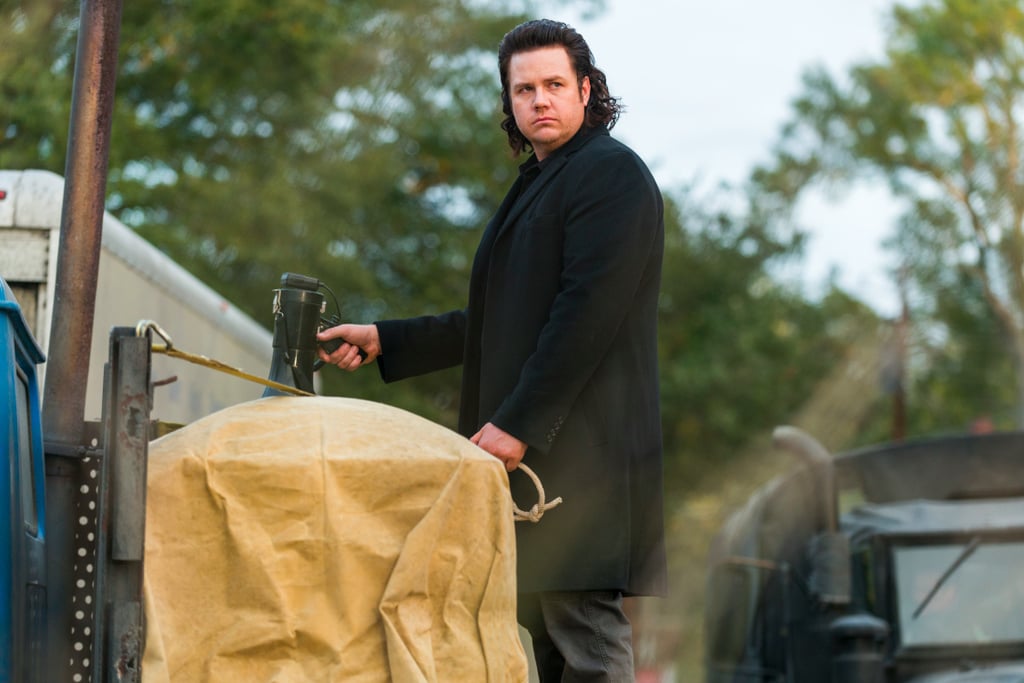 20 Unavoidable Reactions You Had to The Walking Dead's Season Finale

It's been a long season of The Walking Dead. With an action-packed premiere that had Negan killing off two main characters, we figured we were in for a crazy ride. Not so much. Season seven drags on as Rick attempts to compile enough allies to take on the Saviors, and tempers flare between the camps. It's all leading up to the final episode of the season, when Rick and Negan would go head to head, kicking off the "All Out War" storyline from the comic books.

While the season finale does kill off a main character (as promised) and introduce the war between the Saviors and literally everyone else, it doesn't quite deliver the gut-punch we were hoping for. You know what it does deliver, though? Tons of Shiva action. Take a look to cycle through your emotions all over again.