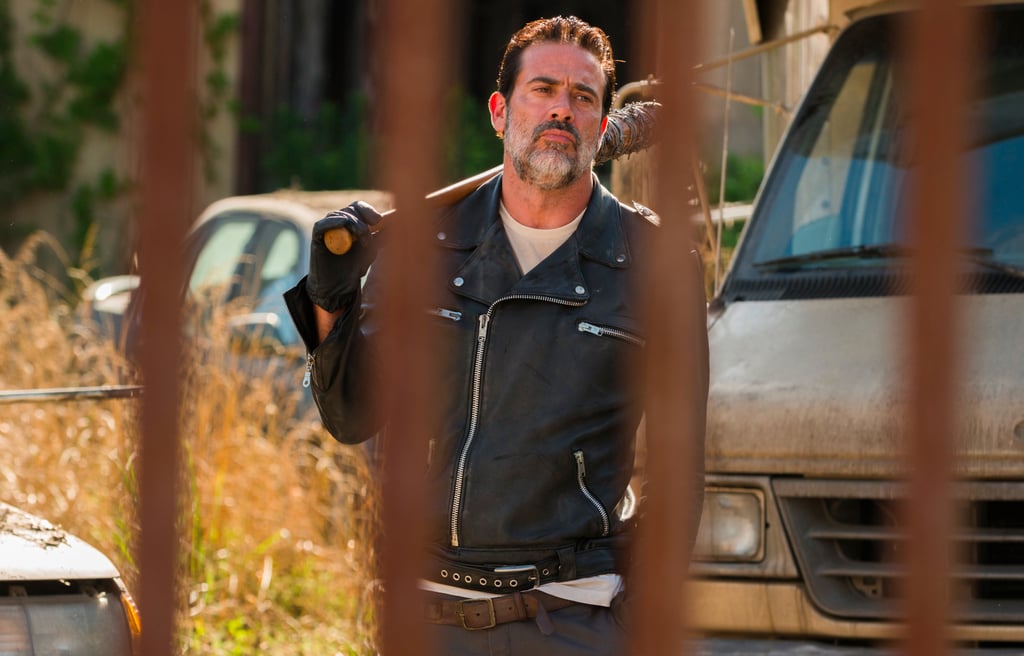 The Walking Dead: Season 7 Pictures Show Negan in the Cold Light of Day

We have less than a week until The Walking Dead's seventh season crushes our souls, leaving our Monday nights forever tarnished. I say "forever" because AMC has already renewed the show for an eighth season, meaning there's no end in sight. In theory, it's great news! But then again, remember where things left off for Rick and his merry band of survivors. They're facing off with Negan, and Negan is smashing the living hell out of someone we love — possibly even two someones. The premiere is going to be a living nightmare (so excited), and the first episodic pictures show a tiny bit of the aftermath. Of course, they give approximately nothing away, but hey, they're better than nothing. Please enjoy, or throw darts at, whatever you want.