Joe McElderry — the 18 year old winner of The X Factor — has released his debut video just days after winning the competition and in the midst of a chart battle with Rage Against the Machine. He partied at the wrap party with his fellow contestants on Tuesday night, and they must be just as proud of this video which follows the tried and tested formula of his best bits of the series intercut with Joe singing the song. Check it out and let me know — will you spin it or sling it? 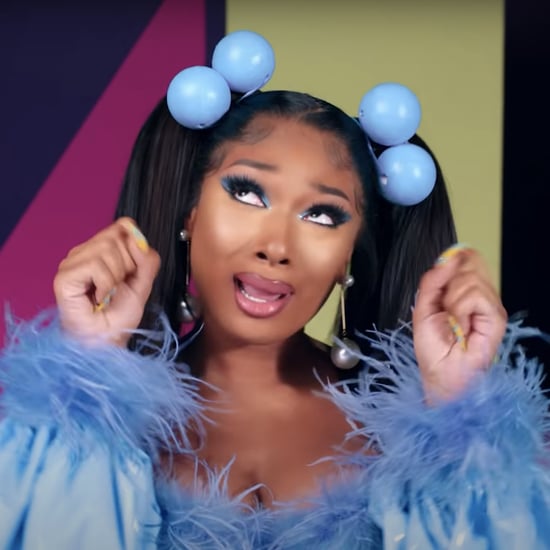 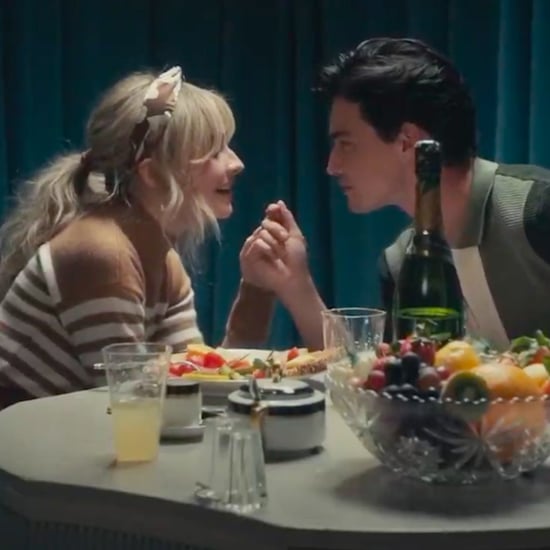