Diana Vickers wore bright colours to watch London College Of Fashion's Annual BA Show with Edith Bowman yesterday. FabUK has all the looks from the catwalk, and will be bringing you the lowdown from the rest of Graduate Fashion Week. Following the huge success of her first single, Diana has released the video for her second track "The Boy Who Murdered Love": check it out after the jump. The X Factor star did the double when her debut single and album both went to number one: do you think her latest offering will hit the top spot? 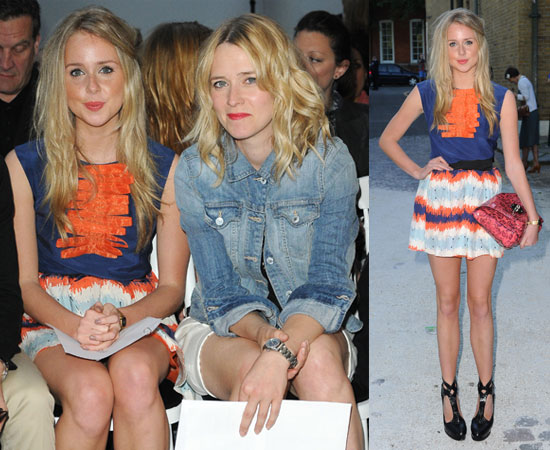 Anne-Marie
Anne-Marie and Little Mix's New Video Is Basically Bridesmaids, but With Versace Robes
by Navi Ahluwalia 3 days ago 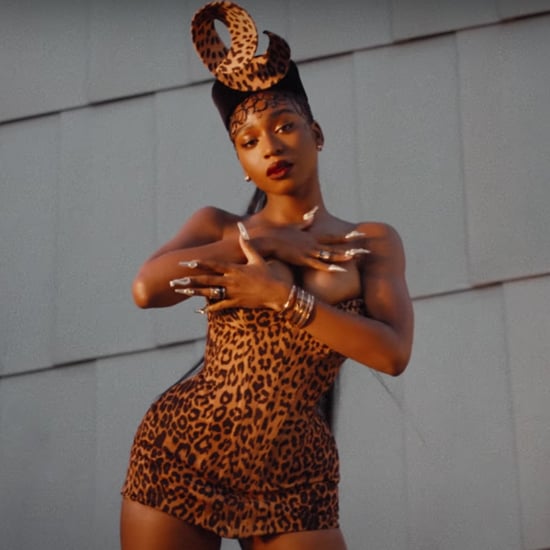