Jonathan Rhys Meyers signed autographs for fans during a break in filming The Tudors in Dublin yesterday. He has flecks of grey in his hair and beard as he's playing an older Henry VIII in this final series, and was joined on set by his final wife, Joely Richardson. During the breaks between filming the series, Jonathan has been busy with film projects, and the trailer for his latest movie From Paris With Love has just been released: check it out after the jump. Jonathan stars as a low-ranking intelligence operative who partners with an American spy (John Travolta) who's in Paris to stop a terrorist attack, and the film is due out in 2010. 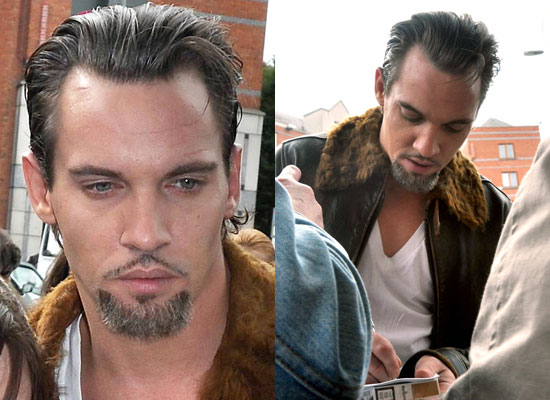 To watch the trailer for From Paris With Love, just read more.

Netflix
Elle, Noah, and Marco Are Back With More Drama in The Kissing Booth 3 Trailer
by Chanel Vargas 3 weeks ago 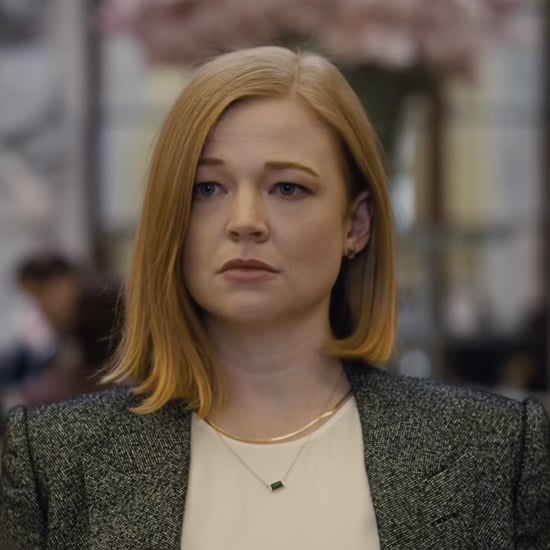