Jude Law played around in lots of sketches during his appearance on Saturday Night Live, while Sienna Miller spent her Saturday watching fellow Brit Hugh Dancy in The Pride at the Lucille Lortel Theatre in West Village. Jude was happy to poke fun at his private life in a Talk Show With Ravish sketch, and he also played a Spanish serial killer and joined in spoof Hamlet auditions: check out videos of all the sketches after the jump! Sienna and Jude have been enjoying their time in New York for the last couple of weeks, following Jude's visit to Florida to meet his daughter, where he reportedly arranged to visit Sophia twice a year. 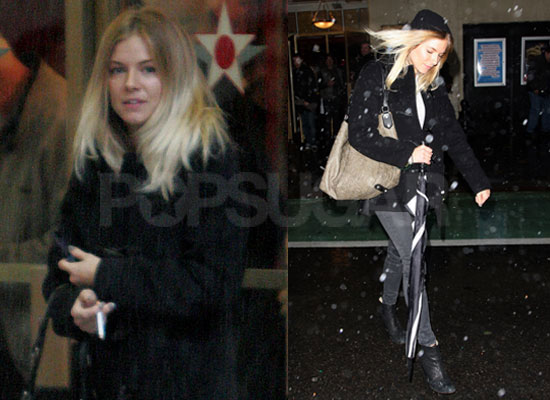 To watch lots of videos of Jude on SNL, just read more. 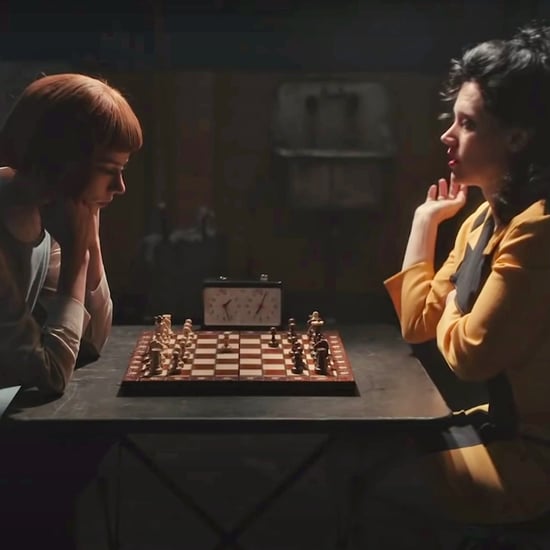 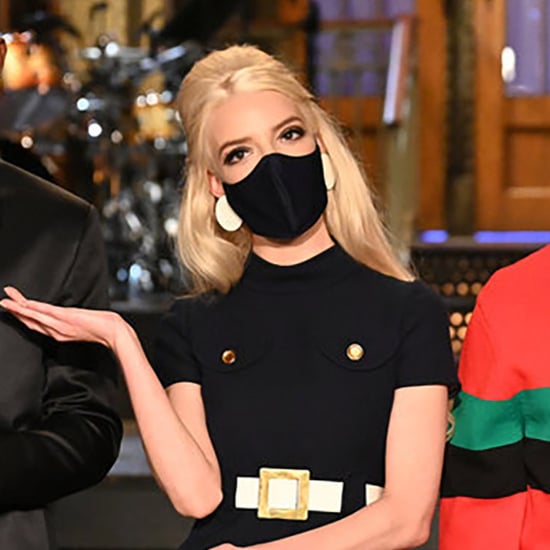