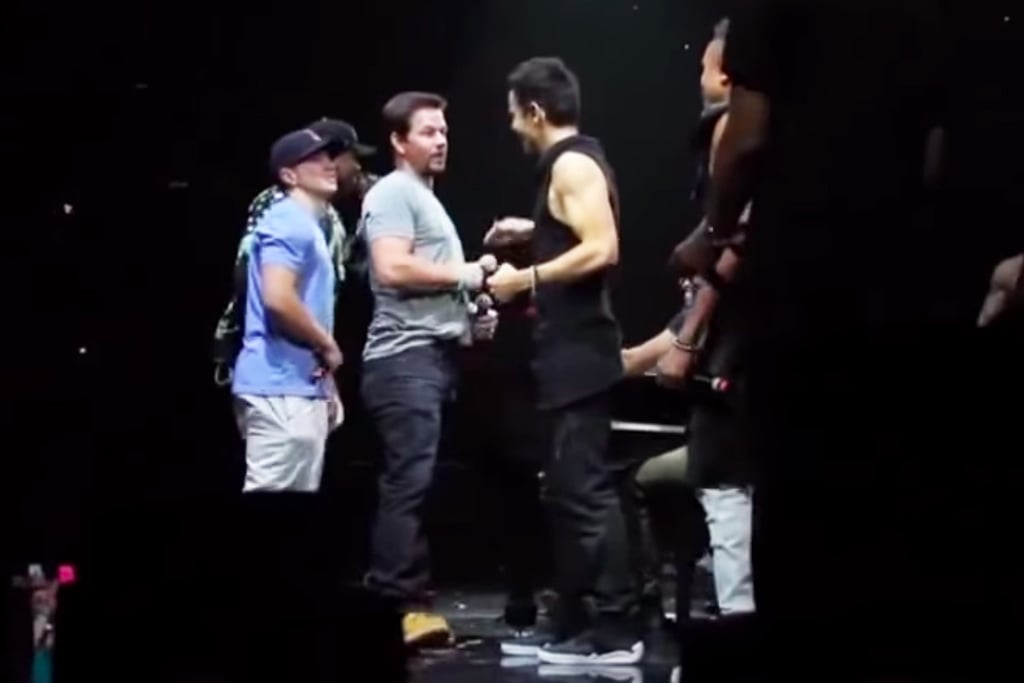 Watch Mark Wahlberg Reunite With New Kids on the Block on Stage!

In case you haven't been paying attention, New Kids on the Block is making a major comeback. The iconic '90s group has been on their Main Event Tour, and this week, they played Madison Square Garden. What started off as a typical show became kind of a big deal when special guest 50 Cent called Mark Wahlberg to the stage. The former NKOTB member was in town promoting Ted 2, and fans went insane when he showed up. Check out the pictures and the video below!