Mutya Buena has spoken about Keisha Buchanan leaving the Sugababes on GMTV, defending Keisha over the bullying rumours. While the brand name carries on, Mutya said she is disappointed and doesn't think the Sugababes exist anymore as there are no original members left. Although Mutya's new single "Falling" is out on Sunday, she joked about the original lineup reforming, saying she's still in contact with Keisha and the other founding member Siobhan Donaghy, adding: "hooking up with the rest of the girls — I think that could be an amazing idea, definitely". I'd love to know what you think of the idea, so watch Mutya's interview and the vote below to let me know: would you like to see the original Sugababes reform? 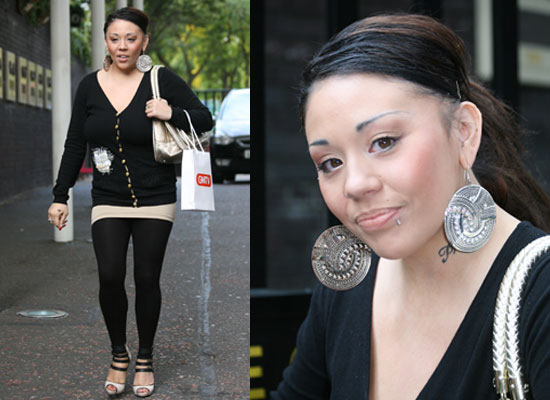