One young Taylor Swift fan switched things up on his iPhone, replacing Siri's voice with snippets from Taylor Swift songs — and the result is hilarious. He asks "T Swizz" to schedule appointments and make phone calls for him, and her lyrical replies like "it's gonna be alright" and "let's be friends" are anything but helpful. Watch the video above, and then check out even more viral videos.

Viral VideosTaylor Swift
Around The Web

Chihuahuas
This TikTok-Famous Chihuahua Has His Own Catchphrase, and It's Oddly Endearing
by Yerin Kim 4 days ago

Evermore
Taylor Swift's "No Body, No Crime" x "I Did Something Bad" Mashup Belongs in an Action Film
by Chanel Vargas 2 weeks ago 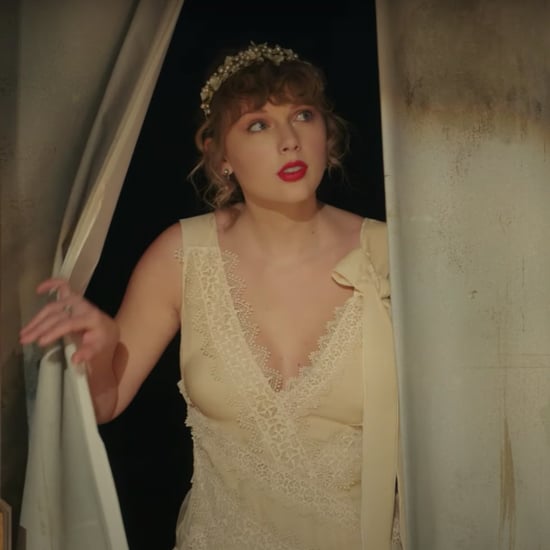