Prince Charles launched a global awareness campaign for The Prince's Rainforests Project today, with a video starring school children from across the world as well as famous faces. Daniel Craig, Pele, Robin Williams, Harrison Ford, Joss Stone, Dalai Lama, Kermit the Frog and Charles's own sons, William and Harry, all add their voices to the campaign. This is the first YouTube video from Prince Charles, and his spokesman commented: "The Prince is not necessarily someone who is a regular user of the internet. But he understands the power of the internet." Check out the video below and let me know what you think! 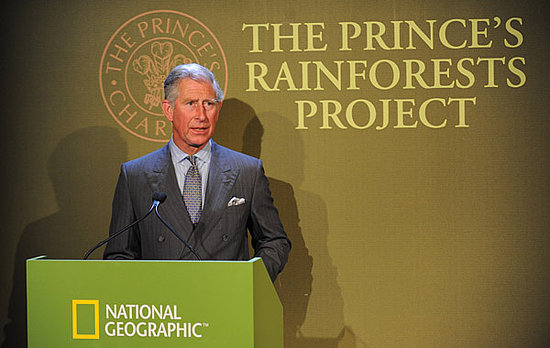