The first music video showing Take That reunited as a five piece has been released this morning, with Robbie Williams rejoining the line up. The new single is called "The Flood" and will be released on Nov. 14, following Robbie and Gary Barlow's promotion of their duet and Robbie's greatest hits album. Robbie left the band fifteen years ago, and the video shows them working together as they row together in a boat race on the Thames. Check it out and let me know what you think! 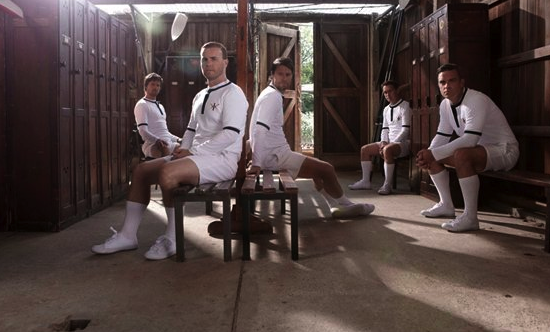