Jeff Bridges leads the show in Crazy Heart as down-on-his-luck romantic anti-hero Bad Blake, a hard-living country singer. With the help of journalist Jean (Maggie Gyllenhaal), he starts along the road of redemption. Jeff has already won a SAG Award plus a Golden Globe for his performance, and the film has three Oscar nominations and two BAFTA nominations. The film is out in London's West End cinemas this Friday, and is released nationwide on 5 March, so check out the trailer and vote below to let me know: will you see it or skip it? 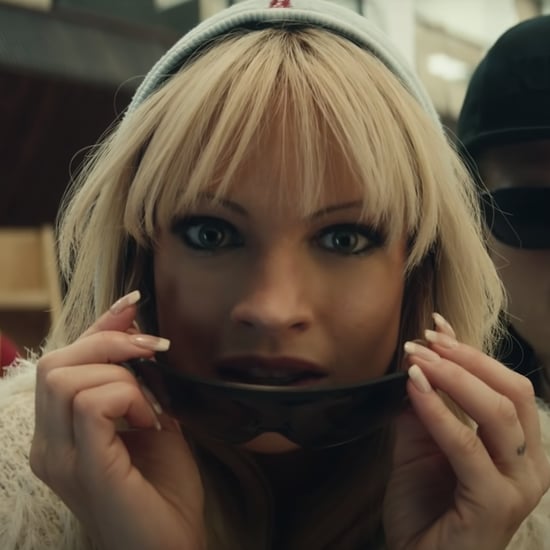 Hulu
The First Pam & Tommy Trailer Has Arrived, and Lily James, Is That Really You?
by Victoria Messina 2 weeks ago 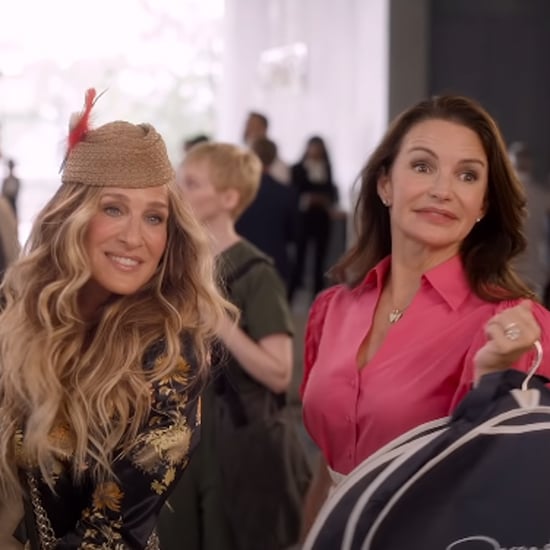 Scream 5
"It's Happening": Watch the Thrilling First Trailer For Scream
by Kelsey Garcia 12/10