David Beckham arrived in Afghanistan on Friday to visit British troops, traveling to Camp Bastion in Helmand Province and greeting soldiers coming back from the frontline. He said that he'd wanted to make the trip "for years" but his football schedule had meant that he had been unable to go. Now that he's injured he said he's been "given the chance to do things I always wanted to do". David was shown around, given demonstrations of equipment and even had a short kickabout, scoring a penalty in a makeshift goal. He said: "These guys are the bravest people that I've ever met and it really is, it truly is, an honour to be here." 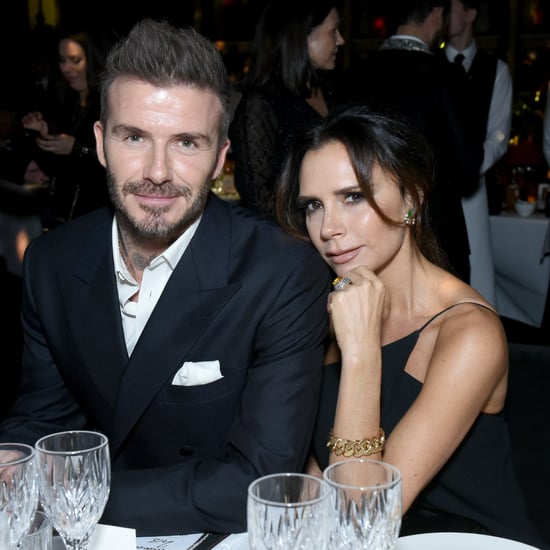