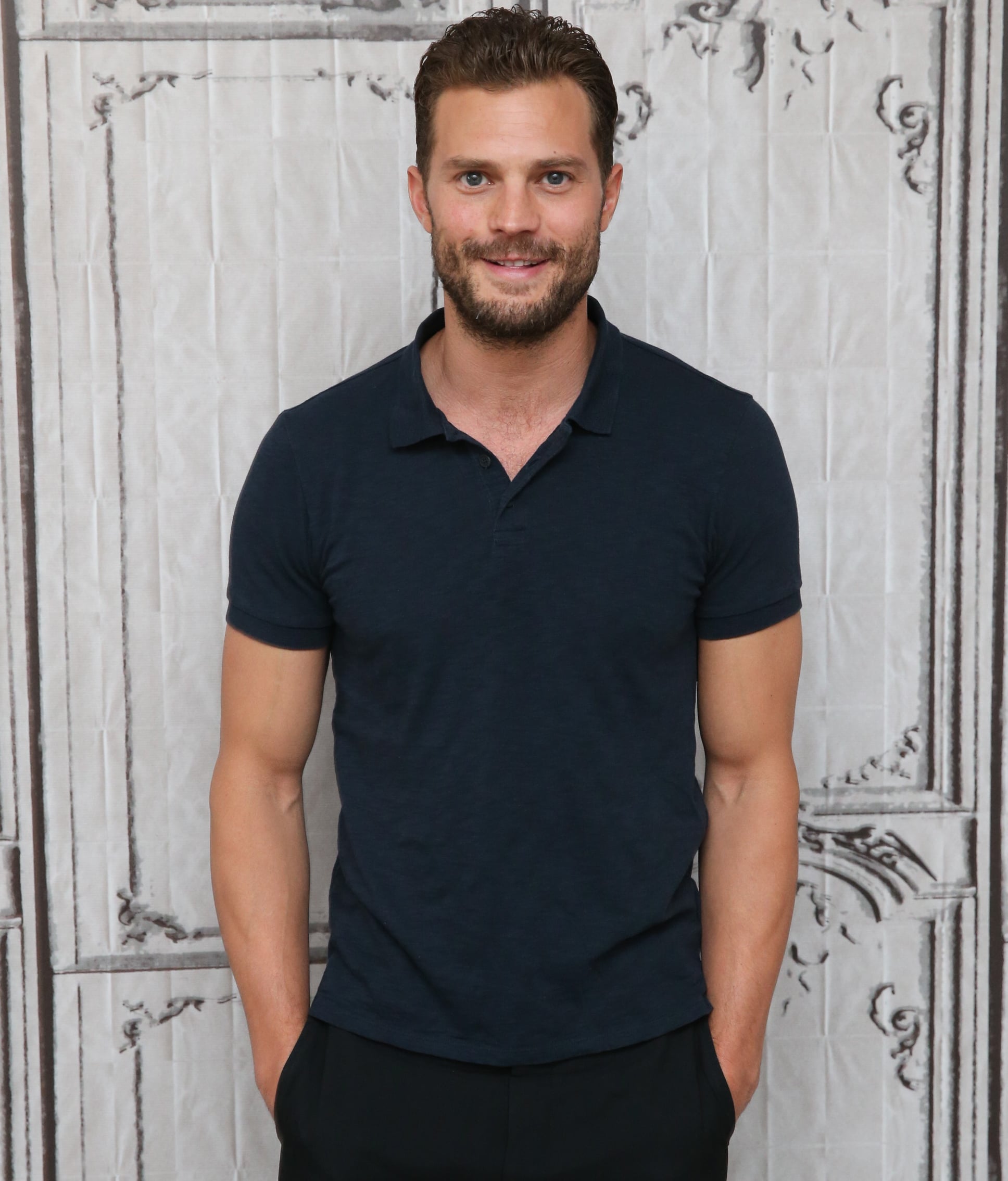 If you needed just one more reason to get excited about Fifty Shades Darker, we've got it right here. There's a lot of information about the sequel out there, from the loads of set pictures to the film's full cast. Even so, there's one question that has yet to be answered: if Jamie Dornan didn't show his penis in the first film, will he go full frontal this time around?

In a new interview with Entertainment Tonight, Dornan didn't exactly confirm that we'd see him in his birthday suit in the film . . . but, well, he didn't really deny it either. When asked about the issue, he replied, "The truth is that I don't know the answer to that. You'll have to wait and see. [Laughs.]" If you really pick apart the phrase, the fact that Dornan is unsure might mean it's all up to the final cut. As in, perhaps he shot some nude scenes, and he's just not sure if they made it into the film. Luckily, we don't have to wait too much longer to find out: the film's release is set for Feb. 10, 2017.