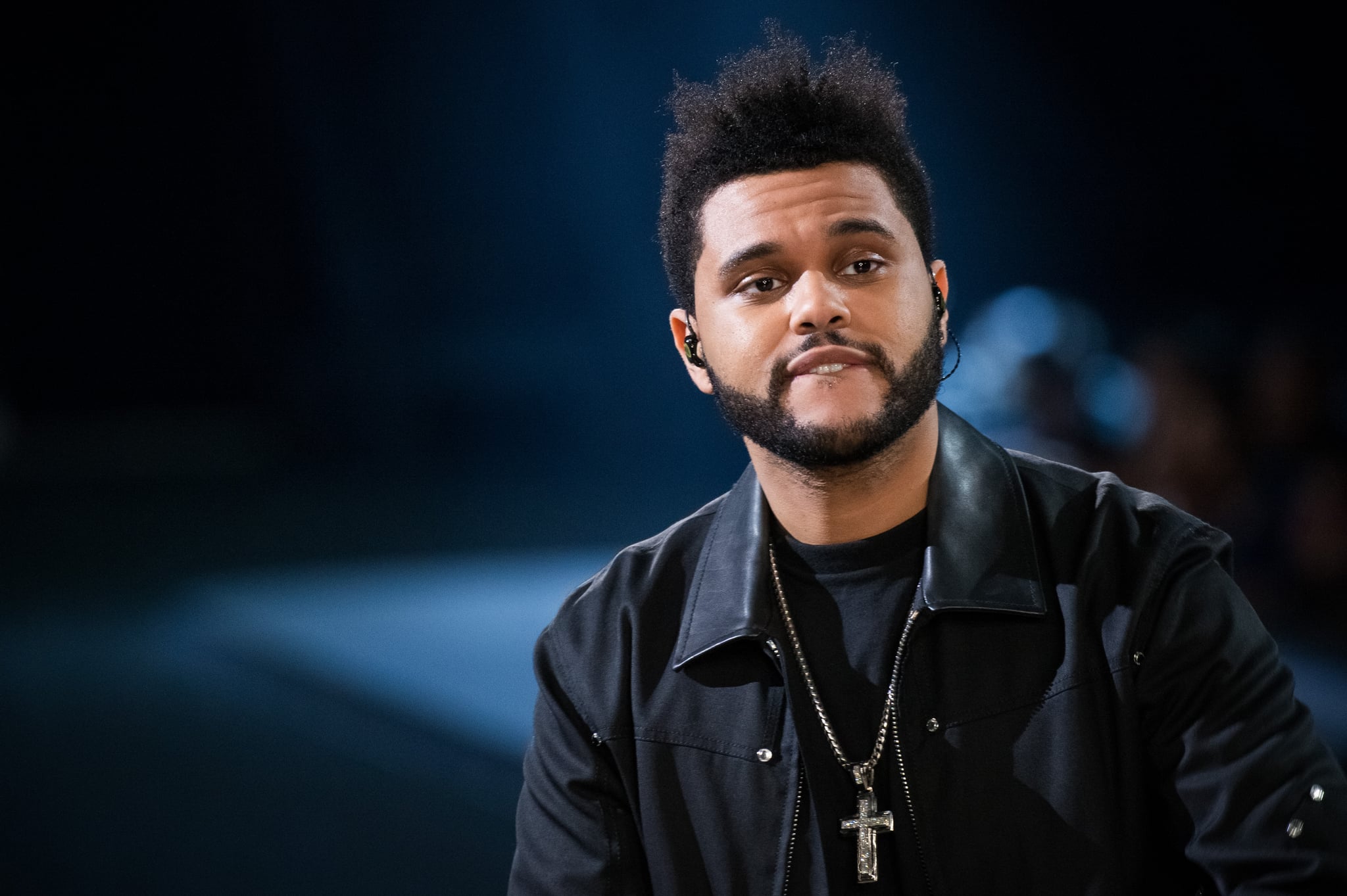 The Weeknd dropped a new track titled "Some Way" with Toronto rapper Nav on Tuesday night, and while we definitely see this song being a hit, there's a chance some of the lyrics are a direct response to Justin Bieber's recent digs at him. The Weeknd has yet to publicly address Justin's remarks, but many fans seem to think that the song is a shot at the "Sorry" singer. In the song, The Weeknd sings, "Think your girl fell in love with me / She say my f*ck and my tongue game a remedy," while Nav raps, "Haters gonna say this sh*t is wack," seemingly referencing Justin's comments about The Weeknd's music.

The Weeknd is currently dating Selena Gomez (aka Justin's ex) and Justin has not been shy about voicing his dislike for the fellow Canadian. Shortly after Selena and The Weeknd were caught kissing outside of Giorgio Baldi restaurant in January, TMZ caught up with the "Sorry" singer in West Hollywood and asked him if he listens to The Weeknd's music, to which he responded, "Hell no, I can't listen to a Weeknd song! That sh*t's is wack." Then over Grammys weekend, Justin did an Instagram live video in which he jokingly said his favourite song at the moment was The Weeknd's "Starboy," before erupting into laughter. Your move, Justin.