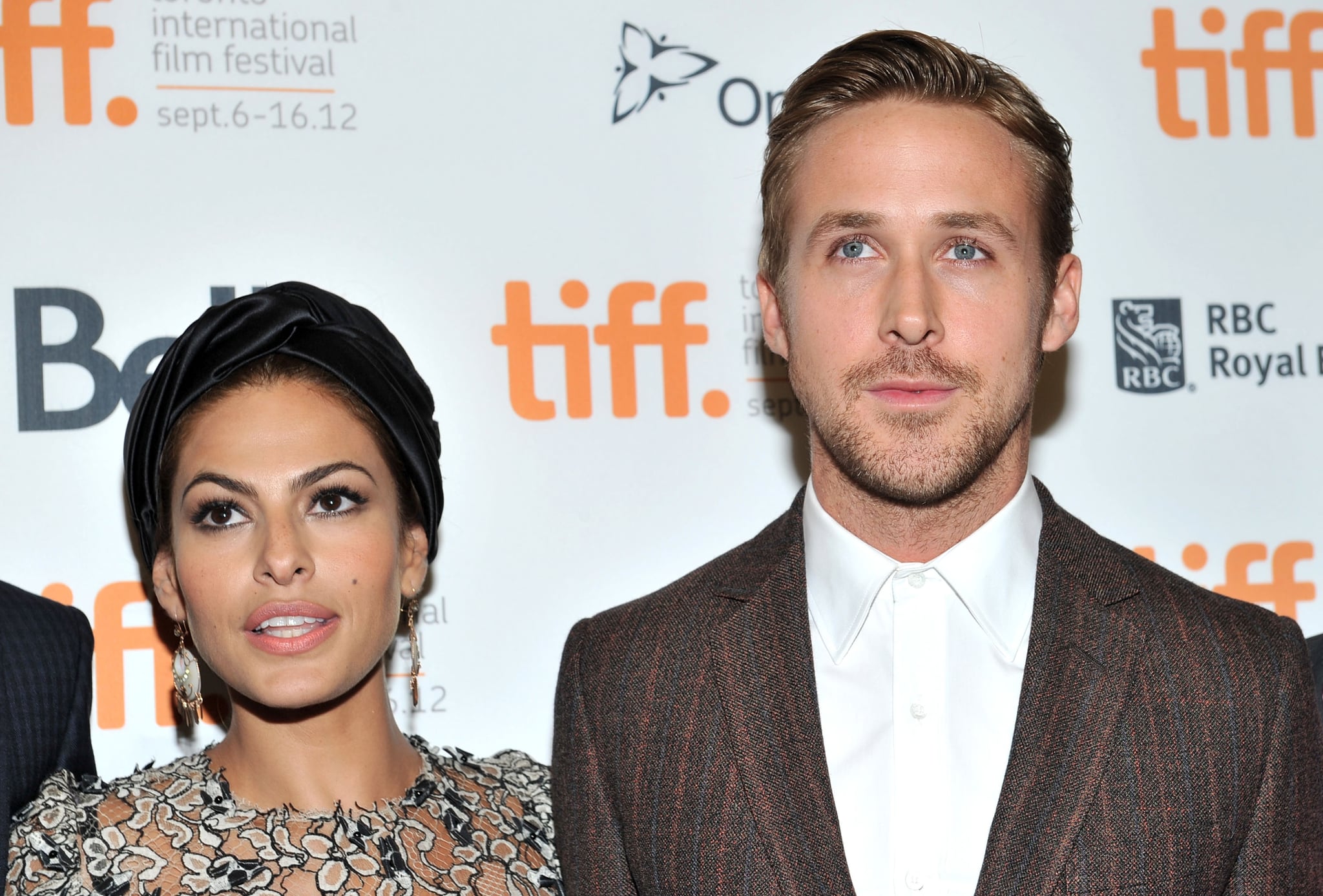 It's true, everyone: Ryan Gosling is about to be a dad! People confirmed the news on Wednesday, shortly after OK! first claimed that Ryan's girlfriend of three years, Eva Mendes, is expecting her first child. A source told OK! that Eva has "been ready for motherhood for a while now" and that she wants to get married to Ryan. "Ryan doesn't think they need to marry just because they are having a baby, but Eva believes it's important to have their lives fully intertwined," the source said. Us Weekly also reported Wednesday that an insider confirmed that the actress is seven months pregnant.

The actress has been lying low in recent months, but she hit the party circuit back in March when she celebrated the launch of her new fashion line for New York & Company. She also doesn't have any projects lined up, with her last film being the forthcoming Lost River, which is also Ryan's directorial debut. Aside from his new project, Ryan was recently back in the news when The Notebook marked its 10th anniversary in June. Fans celebrated with GIFs from The Notebook, and director Nick Cassavetes spilled the beans on Ryan trying to get costar Rachel McAdams kicked off the set of the movie early into filming. However, the pair eventually saw eye to eye and famously dated for two years.