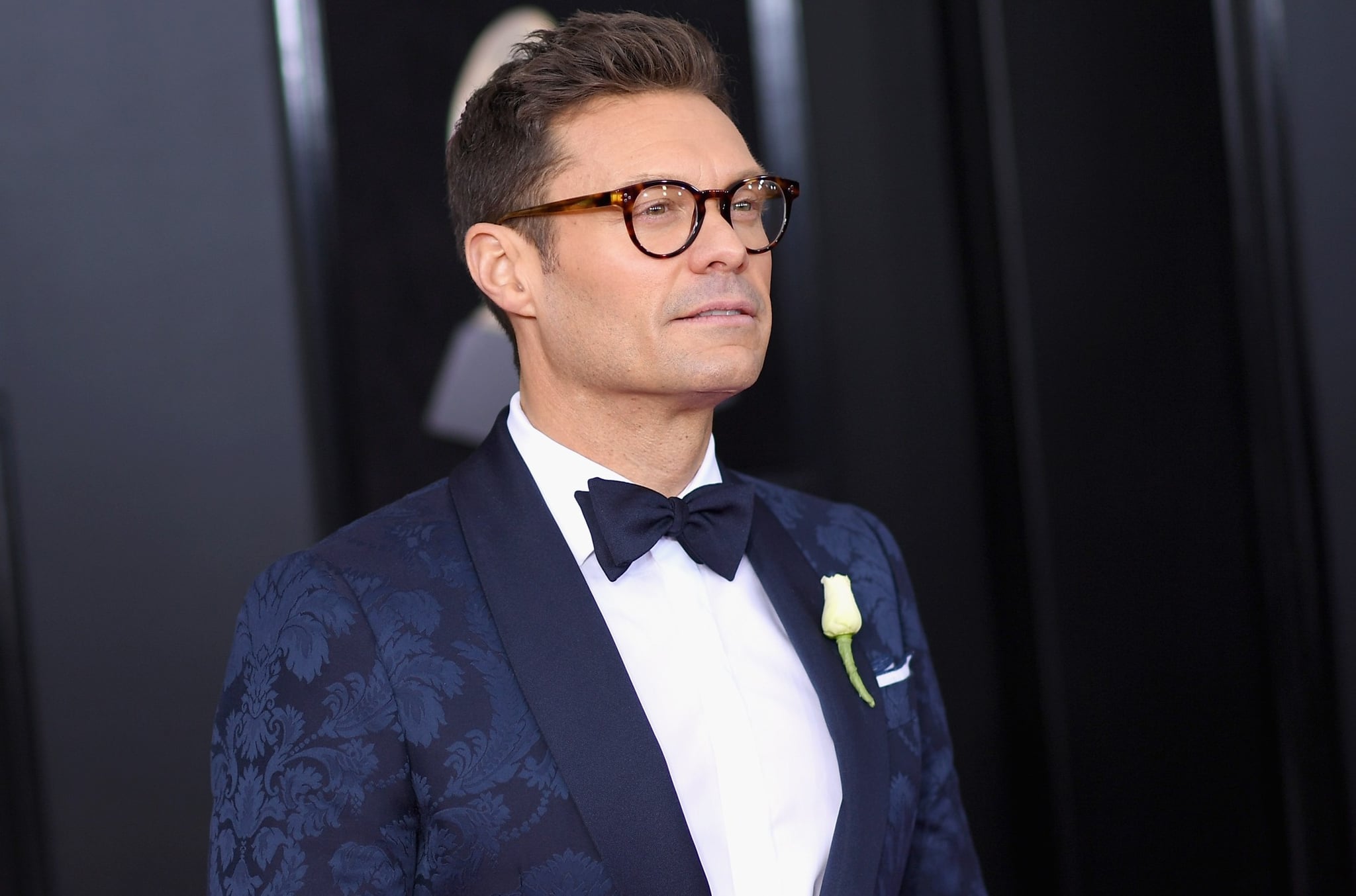 The 90th annual Academy Awards took place on Sunday, and all the stars were shining bright on the red carpet. Per usual, E! News was present on the red carpet to grab interviews from the night's biggest names. Except this year, one of the network's staple personalities was facing controversy in the days leading up to the Oscars that hovered over the evening.

However, during the preshow coverage, it became very apparent that Seacrest was failing to snag interviews with some of the evening's biggest stars, including the entire best actress category. Were stars avoiding him because of the misconduct allegations against him?

According to Variety, "Celebrity publicists were divided on their approach to Seacrest, with some indicating that their clients would not speak with him, either avoiding him entirely or steering their clients to [Giuliana] Rancic, while others said they would not hesitate to allow their clients to be interviewed by the host."

To be fair, the evening wasn't a total flop for Seacrest as he managed to score interviews with double Oscar-nominee Mary J. Blige, Baby Driver star Eiza González, Diane Warren, singer Miguel, and more, but those conversations had no mention of the Me Too movement or Time's Up.

Seacrest also had a moment on the red carpet with Taraji P. Henson, who told him, "The universe has a way of taking care of good people. You know what I mean?" She followed the comment by touching his chin, which threw people on social media into a frenzy as many began to speculate that her words were wrapped in a little subtle shade.

The Proud Mary actress later followed up on the incident, telling People that her comments were "misconstrued" and in regards to the chin gesture, "I did it to keep his chin up. It's an awkward position to be in. He's been cleared but anyone can say anything."

Seacrest's accuser Hardy claimed, according to Variety, that while working for Seacrest, "she endured the abuse for years out of concern over being able to provide for her daughter, and that the situation only ended in 2013, when, after reporting Seacrest's actions to human resources executives, her employment ended."

The American Idol host made the following statement in regards to the allegations on Feb. 27:

"Sadly, last Fall I became one of the accused, which I promptly revealed proactively to the network involved and to the public. And to be equally clear, those accusations were then investigated by an independent third-party over the course of a two-month process and involved dozens of interviews that included me, the accuser, and countless others. Ultimately, my name was cleared. I eagerly participated in the investigation in order to demonstrate my innocence because I know my truth, and I believe in due process."

Kelly Ripa, his cohost on Live with Kelly and Ryan, said the following in support of Seacrest, who she called an "easy, professional, great person," on March 1: "I just want you to know you are a privilege to work with, and I adore you, and I am speaking on behalf of all of us here."

Despite reports that producers were considering a tape delay for the Oscar's red carpet, in a statement to Variety on Sunday, an E! spokesperson said, "It's business as usual. As always, we tape multiple sources of content simultaneously to deliver the best possible show, and there are often brief delays between interviews."